At 8:00 a.m., public transport employees began blocking key junctions in the Bulgarian capital Sofia. They insist on an urgent update of the state budget due to the jump in prices.

The protesters gathered at Lion's Bridge, Stochna Gara and Pette Kyusheta junctions and caused serious traffic jams.
Public transportation in Sofia is moving, albeit with a slower schedule due to the stopped traffic in the city centre.
Today, carrier companies have also declared a protest with the intention of blocking junctions in big cities and at border checkpoints. Trucks will stop at the entrances of Sofia in the area of ​​the Trakia, Hemus and Lyulin highways, after which they will head to the Council of Ministers.
Taxi drivers are also joining the protest.

"We are expected to return to the negotiation table, but if social dialogue failed, we would come out again and protest," Ivan Kirilov, chairman of the Federation of Transport Workers at “Podkepa”, said at a briefing in front of protesting public transport workers. He added that if their calls were not heard, those employed in the industry would cause transport chaos and leave the capital without public transportation. 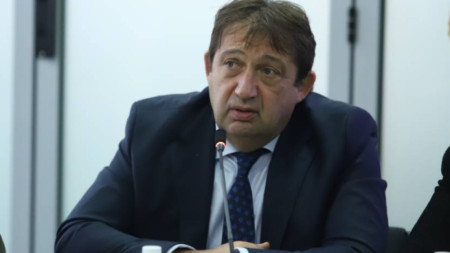 Accession to the Eurozone and the Schengen area, and organizing the elections abroad on 2 October are the top priorities of the Ministry of Foreign Affairs, caretaker Foreign Minister Nikolay Milkov stated at a news conference. Other.. 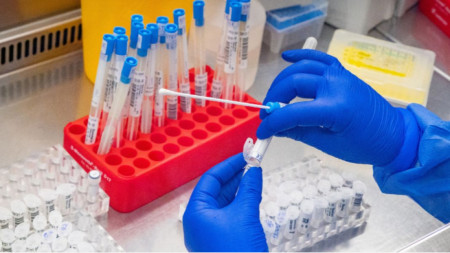 Of the 2,373 tests performed in the last 24 hours, 663 new cases of Covid-19 have been reported as of midnight, according to coronavirus.bg. Positive..