The European Parliament has adopted two reports calling on the EU Council to start accession talks with North Macedonia and Albania without delay, especially in the backdrop of the Russian invasion in Ukraine.

The report on North Macedonia points out the risks of growing economic and energy dependence on China and Russia and warns that dependence on Chinese-financed investment loans has been raising the region's vulnerability.

The document calls for historic reconciliation between Bulgaria and North Macedonia on the basis of common history, as provided for in the Treaty of friendship, good-neighbourliness and cooperation signed between the countries. This will pave the way for Bulgaria’s western neighbor to become a member of the European Union, correspondent of the Bulgarian National Radio in Brussels Angelina Piskova reported.

Bulgaria's Vice President Iliana Yotova expressed disappointment with the European Parliament's report. "Unfortunately, the Bulgarian MEPs have not succeeded to lobby well enough, in order to defend not only the position of the Republic of North Macedonia, the common European position, but also the Bulgarian position", said Vice President Yotova. 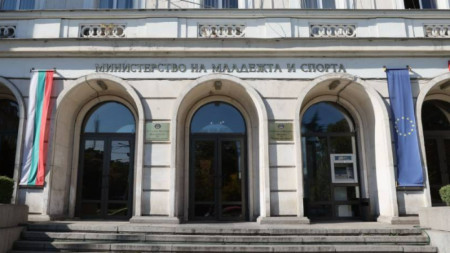 The Ministry of Youth and Sports will provide the Bulgarian coaches and technical teams with a decent salary . This is provided for by the "Program for personnel provision of sports for high achievements for 2023 and 2024" developed by the team of the.. 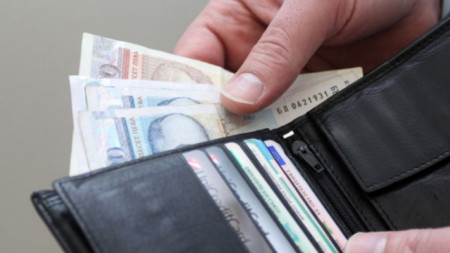 The majority in the Bulgarian parliament has adopted at first reading that the minimum wage in Bulgaria should be no less than 50 percent of the gross average salary for the country for the period of twelve months preceding its determination... 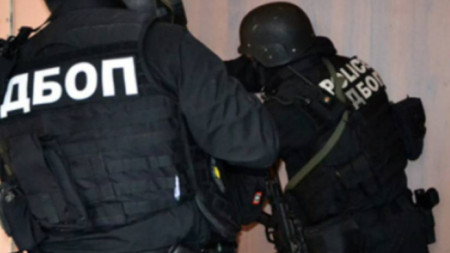 Early this morning, about 10 people were detained in a special operation of the special anti-organized crime police unit against illegal human trafficking . The large-scale operation is against a large organized crime group and is taking place..