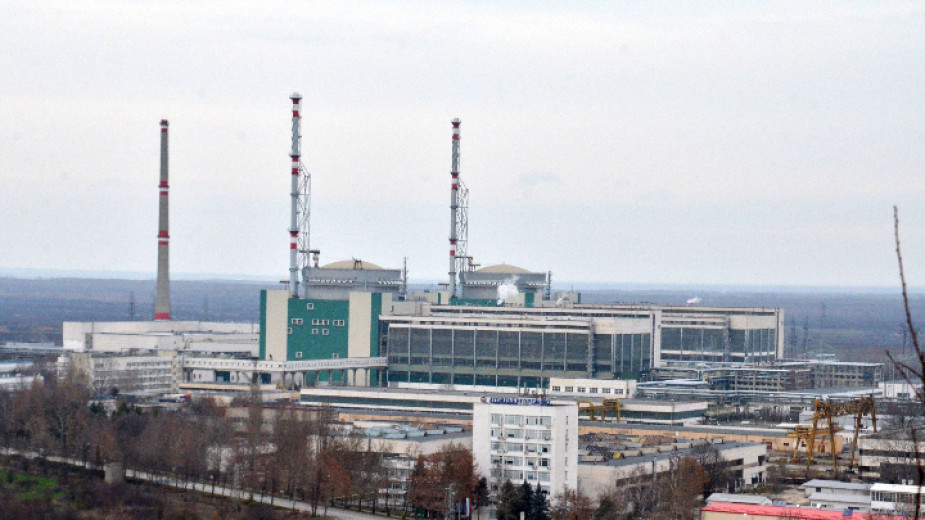 Brussels is to help EU countries end their dependency on Russian nuclear fuel as it seeks to cut the bloc’s ties to Russian energy by 2027, The Financial Times writes. The European Commission said it would assist the five EU states - Czech Republic, Hungary, Slovakia, Bulgaria and Finland - that use Russian-designed reactors to speed up the process of licensing alternative fuel. The announcement was contained in the RepowerEU plan, a road map released this week, outlining how the EU can wean itself off Russian oil and gas by 2027. Bulgaria has around two and half year’s worth of fuel left and has confirmed it was in talks with Westinghouse, the Financial Times writes. 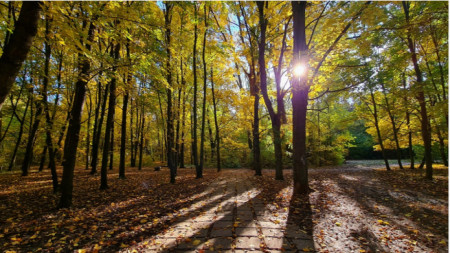 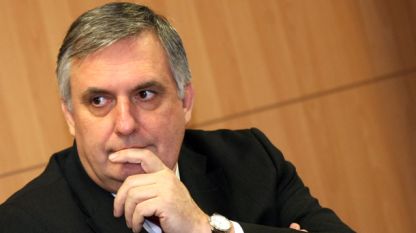