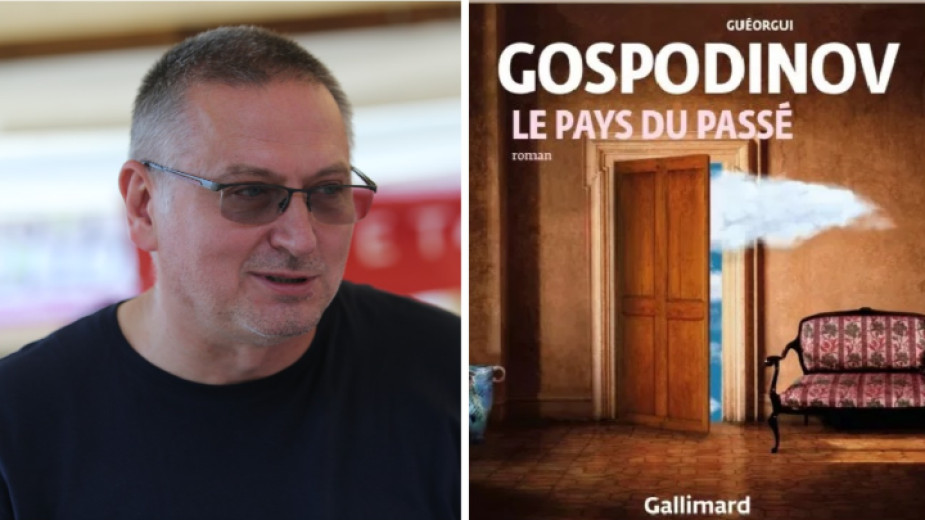 Photo: BGNES
The Bulgarian writer Georgi Gospodinov has been proposed for the Nobel Prize in Literature. The proposal was signed by the chairwoman of the Bulgarian PEN Club, writer Zdravka Evtimova, with the approval of all 51 members of the Bulgarian branch of the international organization.
Bulgaria's candidacy was sent a few months ago, but so far there has been no response from the Swedish Nobel Committee.
Today it became clear that Gospodinov is among the five finalists for the Italian Gregor von Rezzori Award. The nomination is for the novel "Time Shelter" (in Italian "Cronorifugio"), which received the great Italian literary award "Premio Strega Europeo", BNR reported.
Gospodinov is the most awarded Bulgarian writer outside Bulgaria, as well as the most widely translated - his works have been translated into over 20 languages.
Listen to the daily news from Bulgaria presented in "Bulgaria Today" podcast, available in Spotify.
Radio Bulgaria Culture    Georgi Gospodinov Gregor von Rezzori literature Nobel Prize PEN Premio Strega Europeo writer Zdravka Evtimova