After the meeting of the Coalition Council which lasted for more than three hours on the evening of May 27, Bulgaria's ruling coalition had a very constructive dialogue on the topic of the Republic of North Macedonia, reaffirming its promise that the topic must pass through the National Assembly.

No talks have yet taken place between Prime Minister Kiril Petkov and President Rumen Radev on convening the Consultative National Security Council, but the two are in dialogue and broad public support will be sought for each step, said Prime Minister Petkov's head of office Lena Borislavova.
Borislavova also pointed out that the topic of updating the budget was discussed at the Coalition Council and it was agreed that it would enter the first reading in parliament in early June. It will include anti-crisis measures.
Listen to the daily news from Bulgaria presented in "Bulgaria Today" podcast, available in Spotify.
Radio Bulgaria News    government Kiril Petkov North Macedonia 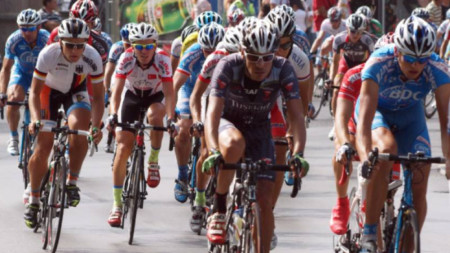 The 69th cycling tour of Bulgaria will be held at the end of August , the Bulgarian Cycling Federation announced. The festive opening will be on August 27 in Sofia with a length of 1 km around the St. Alexander Nevsky Cathedral, when the participating..

Clouds and rain expected on Thursday, sunshine along the Black Sea coast 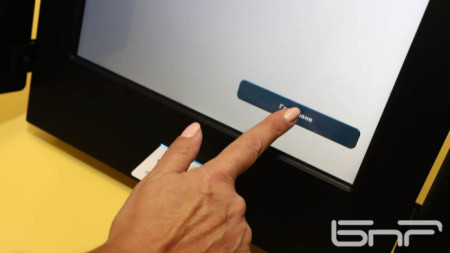 Voting at upcoming elections will be overwhelmingly by voting machines

“ The voting at the early parliamentary elections in Bulgaria on 2 October will once again take place using voting machines even though some political forces sought a return to voting by paper ballots,” Vesselin Todorov, director of the company.. Second protest in Sofia against Bulgaria's gas dependence on Russia

The second of a series of protests under the slogan #GAZwithme takes place this evening in front of the presidential building in Sofia. Its..