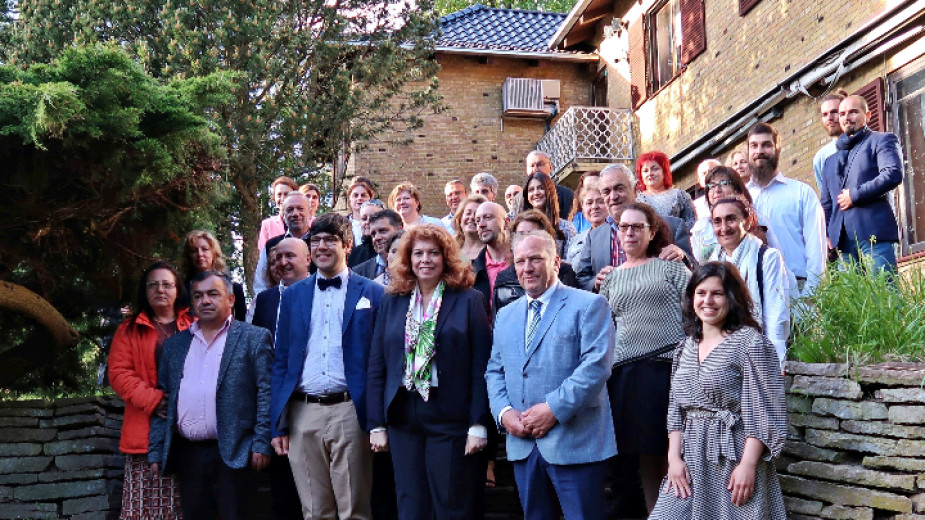 At a meeting with the Bulgarian community in Denmark, Bulgaria's Vice President Iliana Iotova, the Ambassador of Bulgaria to Denmark Svetlan Stoev and Bulgarians living there discussed issues related to the political and economic situation in Bulgaria and the need for a structured state policy for Bulgarians abroad. The meeting was also attended by young people who intend to return to Bulgaria and start their careers here.

Vice President Iliana Iotova pointed out that only a changed, secure and stable Bulgaria would bring back our compatriots from abroad. Iotova expressed hope that Bulgaria has really taken the path of change and erased "the stigma of the state with the highest levels of corruption."
There are nearly 11,500 Bulgarian citizens in the Kingdom of Denmark based on official data for 2021, and the percentage of highly qualified specialists valued in Danish society is high.
According to Bulgarians living there, the lack of e-government in Bulgaria creates administrative disorders, and there is a lack of good communication between the Bulgarian state and the Bulgarian communities abroad. The general opinion expressed at the meeting was that Bulgarians abroad have great potential for the development of Bulgaria and the connection with them should not be severed.
The need to establish an official representation of the Bulgarian communities abroad was discussed, which will solve a number of problems faced by our compatriots in the country in which they live.
Among the priorities in the policy for Bulgarians abroad is the preservation of the Bulgarian language, culture and spirituality, Iotova said. In this direction are the initiatives of Vice President Iotova, which keep alive the connection with Bulgaria and the idea of ​​creating a Bulgarian National Cultural Institute following the example of other EU countries.
Listen to the daily news from Bulgaria presented in "Bulgaria Today" podcast, available in Spotify.
Radio Bulgaria News BULGARIANS ABROAD    Bulgarians abroad Copenhagen Denmark Iliana Iotova

The Medical University in Sofia and the Agricultural University of Plovdiv have joined consortia that are part of the European Universities initiative. The European Commission has approved 4 more alliances, two of which involve..

16 Covid-related deaths for a day, total number of patients declines

There were 2,318 new Covid cases registered in Bulgaria in the past day. The number of new cases rose by 1,907 in comparison to the previous day. Over 2/3 of the newly infected are non-vaccinated citizens. 23.6% of 9,800 tests.. 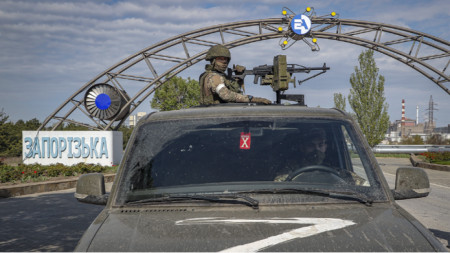 Kyiv hopes Moscow would not cause catastrophe in Zaporizhzhia NPP

Ukraine and Russia have agreed that warships, aircraft or drones should not come within 10 nautical miles of vessels carrying Ukrainian grain. Under agreed conditions of the safe corridor in the Black Sea, no attacks will be carried..

This week mass protests are expected in Sofia against the energy policy of the new caretaker governmen t of Prime Minister Galab Donev. "Never before has..