Bessarabian Bulgarians in Brazil have not forgotten their roots

In 1925 and 1926, about 10,000 Bessarabian Bulgarians, lured by promises of a well-organized life, arrived in Brazil. However, their hopes were dashed. They were forced to work in the plantations for 2 years to cover the funds that Brazilian landowners invested to bring them to the continent. Once they found out what would happen, the wealthier of them immediately moved back to Europe, but many stayed and faced difficult times. This is what Maya Daskalova, translator of the book "Immigration to Brazil and Uruguay: Bessarabian Bulgarians and Gagauz", told Radio Bulgaria. The book is part of Jorge Cocicov's trilogy, which sheds light on the resettlement of Bessarabian Bulgarians and Gagauz in the South American country and is based on more than 200 family stories.

"After this initial two-year period expired, they used the money saved to buy land of their own. Families joined efforts but the plots of land for sale were part of the Atlantic Forest (Mata Atlântica), which is completely uncultivated. They had to clear the fields themselves and cultivate them. It took them 2-3 years to start producing something," Maya Daskalova says.

Thanks to their hard work, they managed to cultivate their lands well and earn decent income. However, when their children grew up, most of them sold their properties and bought plots of land in big cities, mainly in Sao Paulo. Others left for Uruguay, then considered “The Switzerland of Latin America.” Those who continued their lives in Brazil integrated very successfully into Brazilian society, the translator points out. They gradually mixed with Brazilians and other nationalities. Bulgarian language was lost among the third or fourth generation of Bessarabian Bulgarians in Brazil, but traditions were preserved, especially in cooking. "They hold on to their roots," Maya tells us about her impressions. “I have been to Brazil three times. This is a multinational country as people have arrived there from all over the world since the end of slavery. People always point out their roots and where their ancestors came from. But I want to clarify something that is very important and remains a painful topic for the Bessarabian Bulgarians there to this day. They left for Brazil with Romanian passports, as Bessarabia was annexed by Romania after the First World War. That is why they are reported by the Brazilian authorities as Romanians. To this day, they insist to be recognized as Bulgarians.” They also created their own "Cultural Association of the Bulgarian People in Brazil" that revives their relationship with their ancestral homeland. Thanks to modern social media, they are now more actively looking for information about their roots. An additional impetus to this process is given by the trilogy about the Bessarabian Bulgarians and the Gagauz by Jorge Cocicov. "The main reason that made me start searching and gathering information is the fact that many of the heirs of the Bessarabian Bulgarians and Gagauz in Brazil do not know the history of their families and the country they come from. My work aims to fill this gap," the author said in the introduction to his first book. Translator Maya Daskalova has been working hard on the restoration of the original surnames and names of the settlements in the books of Cocicov, as human destinies stand behind these names. A great helper in this is the book’s editor - prominent Bessarabian historian Prof. Nikolay Chervenkov.

That is how despite a distance of thousands of kilometers and the vicissitudes of life, the Bessarabian Bulgarians in Brazil still live with Bulgaria in their hearts, Maya Daskalova says in conclusion. 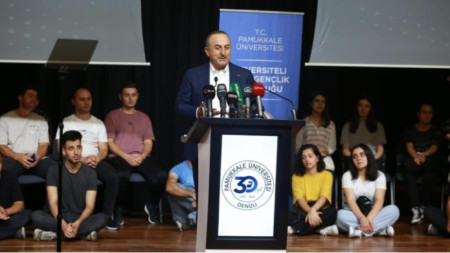 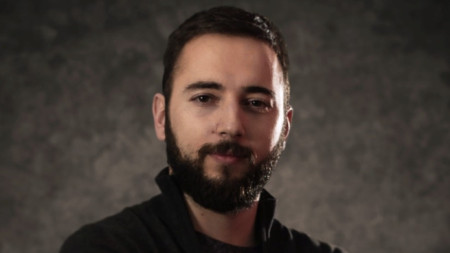 He is young, well-educated man and he is the author of four books. He has decided to stay in his native Bulgaria and popularize its history in a new way that is also attractive for teenagers. His name is Ivan Kanchev, one of the founders of the.. 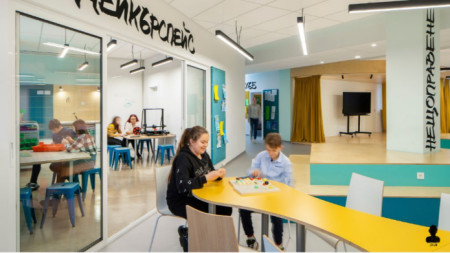