PM Kiril Petkov to submit the government’s resignation on Monday 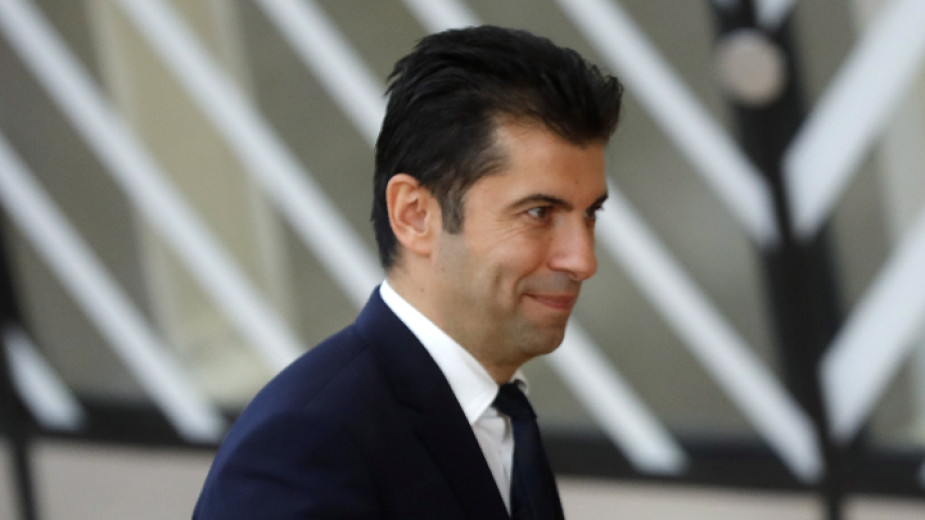 Bulgaria’s Prime Minister Kiril Petkov who is participating at the EU-Western Balkans summit in Brussels announced that he will resign on Monday morning. Thus, the country’s head of state can begin consultations with the parliamentary groups for the formation of a new cabinet.

In accordance with Art. 89 of the Constitution, President Rumen Radev will begin consultations with the parliamentary groups for handing over the exploratory mandate for the formation of a new government after Prime Minister Kiril Petkov submits the resignation of the sitting government, the presidential press service announced earlier.

“We Continue the Change party is ready to take the first mandate for the formation of a government and try and find 121 independent MPs,” PM Kiril Petkov said after a meeting with the MPs from his party. He added that he and Assen Vassilev would again be the nominations for Prime Minister and Deputy Prime Minister.

The second biggest parliamentary group, that of GERB party, stated they would not try to form a cabinet within the current National Assembly. 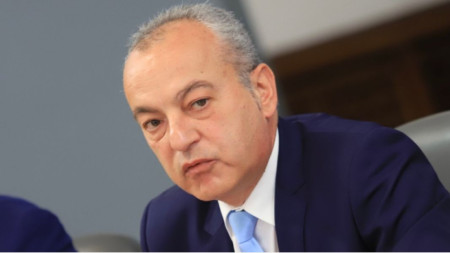 There is a risk to Bulgaria's national security, but "currently there is no direct military threat to this country." This is what caretaker Prime Minister Galab Donev told BNR, commenting on the war in Ukraine. Bulgaria will not..

There were 269 new Covid-19 cases registered in Bulgaria in the past day, according to official data. 14.6% of 1,843 tests returned positive result. There are a total of 482 patients in hospital, 28 of them are in the intensive care... 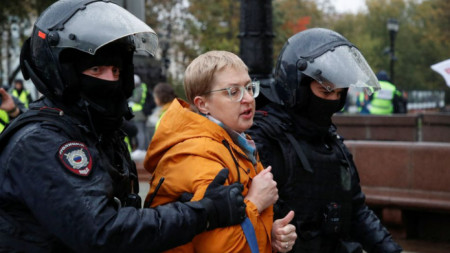 At the 77th session of the UN General Assembly, Russian Foreign Minister Sergey Lavrov said the West was trying to introduce "dividing lines" of bloc confrontation, leading a reckless course of expanding NATO to the East. According to..