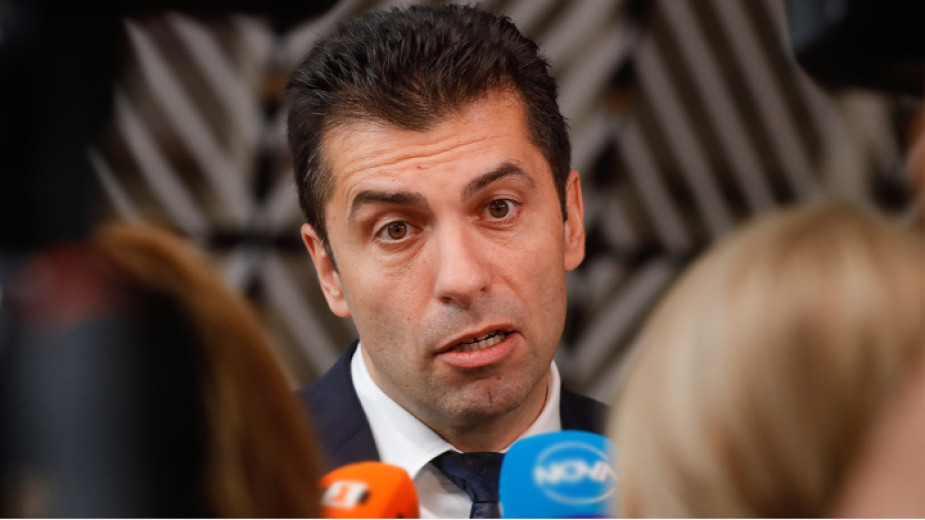 “An interim government (appointed by President Rumen Radev – editorial note) could quickly make a deal with Gazprom that would see Bulgaria agree to a rouble scheme to pay for gas and be more careful in its opposition to the war,” Prime Minister Kiril Petkov says in an interview with the British The Guardian. The interview was taken before the motion of no confidence was put to the vote in parliament, bringing down the Petkov cabinet.

“I’m afraid that it will become a much more timid, soft state on the rhetoric against the war and that some of our exports to Poland will be sharply decreased,” Kiril Petkov says. “I fear that the strong stance at the European Commission and European Council level will become much more of a hedger than a strong voice against Russia.”

According to the Bulgarian Prime Minister, corrupt interests and pro-Russian influence in Bulgaria have “joined forces” to bring down his government.