In a position published today, Bulgaria’s Foreign Ministry states that within the EU, Bulgaria has always supported the European perspective of the Albanian people. “We have upheld Albania’s European perspective and the launch of EU accession negotiations in the past, when it was much more difficult than it is today,” the document reads.

“We expect the Albanian Premier to choose means of expression fitting to a politician from an EU candidate country. We have a common future with Albania. Politicians go, but nations remain. Our nations have a common interest which must not be impaired by an error in judgement by one politician. It is inadmissible for the relations between countries to be held hostage by the eccentricity of the current Albanian Premier,” the position reads.

The reaction comes after Albania’s Prime Minister Edi Rama used offensive language with regard to Bulgaria at the EU-Western Balkans leaders’ meeting in Brussels. 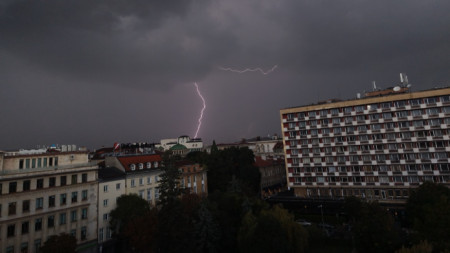 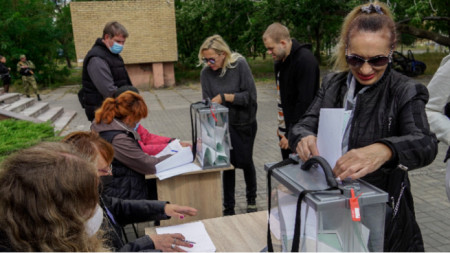 The illegal, according to international law, so-called referendums in the occupied Ukrainian territories have yielded the expected results – overwhelming “support” for accession to Russia. According to the occupation administration, after the votes.. 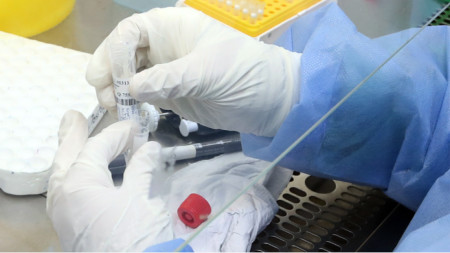 883 is the number of new Covid-19 cases out of 6,444 tests performed in the country in the past day, a positivity rate of 13.7%, Single Coronavirus Information Portal data show. 535 patients are being treated in hospi tal, 39 of them in..