Adopting French offer for North Macedonia is correct but more work is ahead, Defense Minister says

The French offer for the start of EU membership talks with North Macedonia, recently adopted by the Bulgarian National Assembly, is correct and responsible, the Minister of Defense Dragomir Zakov has told BNR.

The minister says that the decision gives Bulgaria a unique chance to defend its national interests. "However, more work needs to be done to make the solution sustainable. Excessive concentration on a country's Euro-Atlantic integration is detrimental to the entire Western Balkans region because there are other countries that have interest in joining," Minister Zakov said.

The minister does not see a direct military threat to Bulgaria stemming from the war in Ukraine, but pointed out that if hostilities were transferred to Odessa, the risk to Bulgaria would rise. 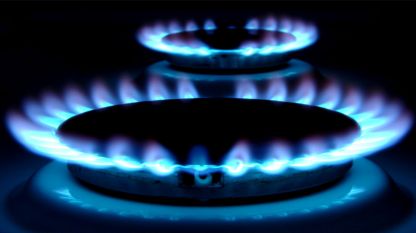 Next month, the price of natural gas could go down by almost 32%. During the public discussion of the prices by this country's energy watchdog, Bulgargaz CEO Denitsa Zlateva pointed out that the Greece-Bulgaria gas interconnector is expected to..