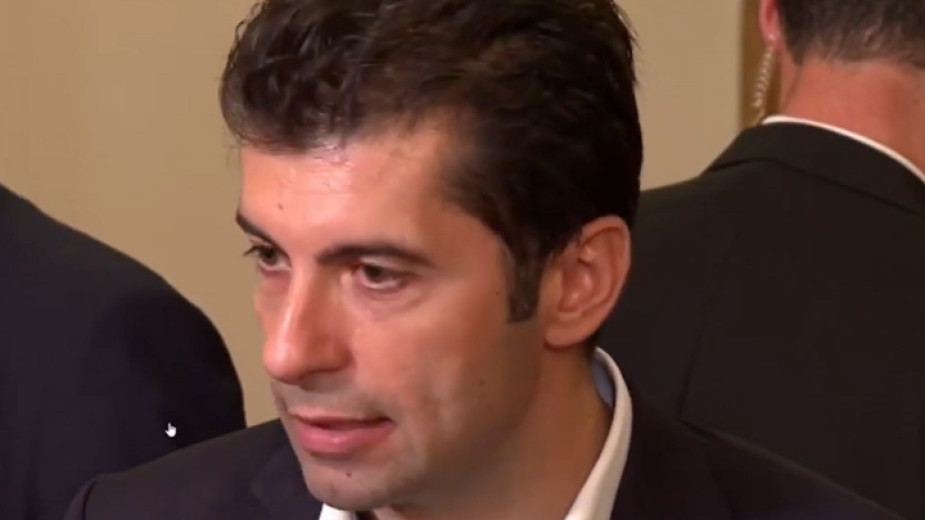 The Bulgarian National Assembly has held a closed sitting with outgoing Prime Minister Kiril Petkov and the heads of the specialized security services in connection with the expulsion of 70 Russian diplomats from Bulgaria. Petkov reported to MPs that the measure was the result of a long process that started in March, as the services participated in it. "The idea that this is a one-man decision is just another attempt at political maneuvers," the prime minister told reporters.

According to Desislava Atanasova of GERB, Kiril Petkov tried to hide behind "some reports and employees of the Foreign Ministry." She said that it had not become clear how the decision was made.

The reaction of Vazrazhdane party leader Kostadin Kostadinov was similar. According to him, the MPs did not hear anything specific.

"I personally saw a job well done," Hristo Ivanov of the co-ruling coalition Democratic Bulgaria said. "It has become clear that this information was sent to the Ministry of Foreign Affairs and this is the institution that has made this decision according to established diplomatic practices" Ivanov added.

The BSP, who are also part of the ruling coalition, declined to comment on the hearing that took place at their request. Earlier today, however, party leader Korneliya Ninova described the decision for expulsion as one bringing Bulgaria "on the verge of severing diplomatic relations with Russia".

Also tonight, the Ambassador of the Russian Federation to Bulgaria, Eleonora Mitrofanova, posted an extraordinary video address on Facebook, in which she stated that the Government of the Russian Federation reserved the right to a reciprocal and possibly asymmetric response. "It is a pity that the Bulgarian government is trying to create a feud between the two peoples. I don't think it will succeed," Mitrofanova added. 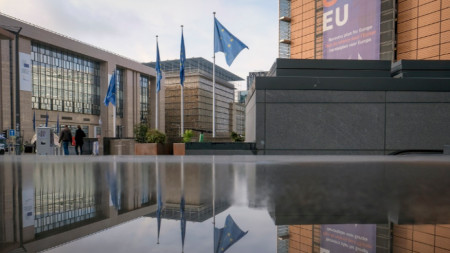 The European Commission has adopted the first major infrastructure programme for Bulgaria for the period 2021-2027 – the Transport Connectivity Programme, BNR correspondent in Brussels Angelina Piskova reports.  The EU has allocated €1.61..

The Bulgarian Socialist Party managed to maintain its previous result with a 1% difference, said its leader Kornelia Ninova at a press briefing following a meeting of the BSP Executive Bureau. The party's national council will meet on Saturday to..

Election ballot processing is still in progress. T he final and official results of the early parliamentary elections in Bulgaria will be announced no later than Thursday, October 6 , Tsvetozar Tomov, spokesperson of the Central Election Commission said..