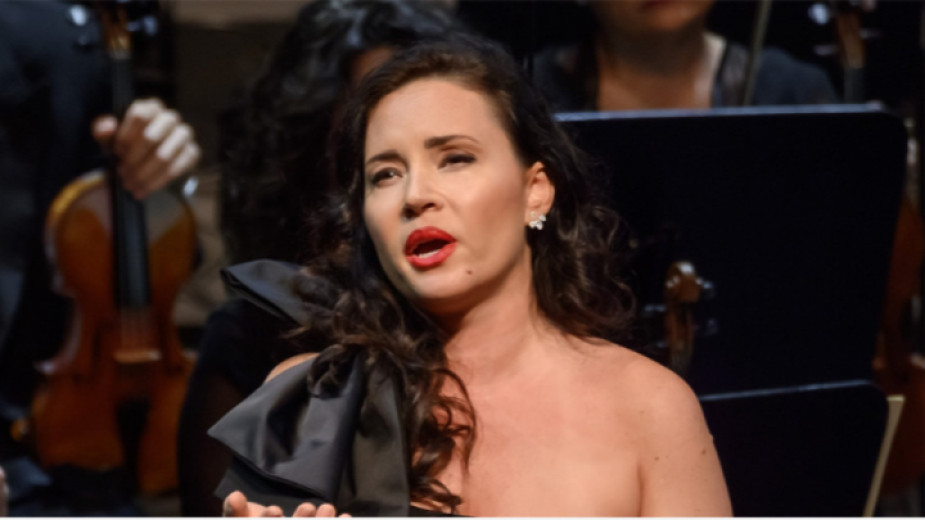 The renowned Bulgarian soprano Sonya Yoncheva makes her Japanese debut on July 2, singing an operatic concert in Tokyo with Nayden Todorov leading the Tokyo City Philharmonic Orchestra. The concert is part of the Japan Performing Art Foundation’s Great Singers Series 2022 and will take place in Bunka Kaikan Hall. Opera Arias by Vincenzo Bellini, Giuseppe Verdi and Giacomo Puccini will be performed under the baton of maestro Todorov.

In recent years, Sonya Yoncheva has appeared at the world’s leading opera houses such as the Teatro alla Scala in Milan, Teatro Real in Madrid, the Wienner Staatsoper (The Viena State Opera), Metropolitan Opera (New York), etc. In 2021, Sonya Yoncheva and world-famous tenor Placido Domingo appeared on stage in front of Alexander Nevsky Cathedral in Sofia. 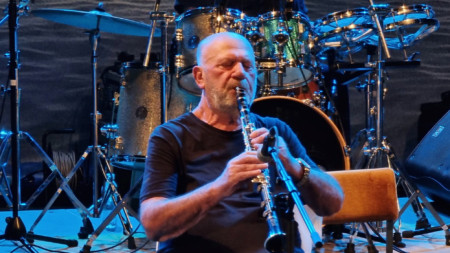 Ivo Papazov - Ibryama with another worldwide recognition for his talent

The world-renowned Bulgarian clarinetist Ivo Papazov – Ibryama has added another award to his collection. His undeniable talent was recognized with the grand prize at the international festival of world and electronic music WOMEX 2022. It.. 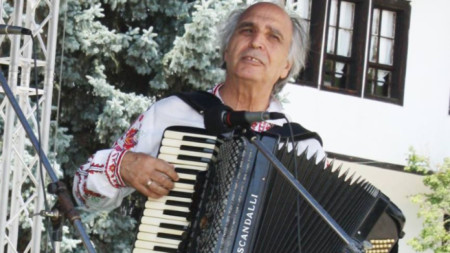 The renowned accordionist Dimitar Angelov, who turned 80: ˮMusic is my dream come trueˮ

Music and only music is the biography of the famous musician Dimitar Angelov. He is inspired by Thracian folk music, urban folklore, sound recording and all things connected to music. A virtuoso accordionist, he is a soloist of the traditional Thracian..

“It is our job as DJs and producers to provoke the interest of young people in traditional Bulgarian music,” Fabrizio Parisi, who is of mixed Bulgarian-Italian descent, says in an interview with Radio Bulgaria. Born in Basel,..