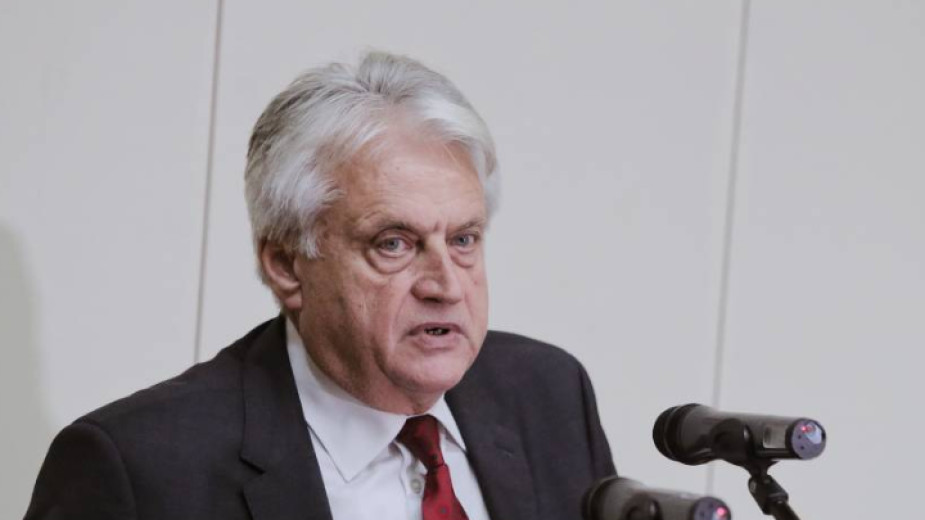 The Bulgarian decision to expel 70 Russian diplomats is not a one-man decision, outgoing Minister of Interior Boyko Rashkov said. He added that the issue of the number of diplomats at the Russian embassy in Sofia was discussed at both the Security Council and government meetings.

According to the Minister, Bulgaria has 15 diplomats in Russia, while the Russian Federation has ten times more people with diplomatic rank in this country. "Can we assume that they have an extremely strong diplomatic interest in a small country like Bulgaria? I link this huge presence with something else that was hinted at by the Prime Minister," Boyko Rashkov also said.

According to PM Kiril Petkov, most of the diplomats nominated for expulsion worked for foreign services and their diplomatic role was a cover for other activities. 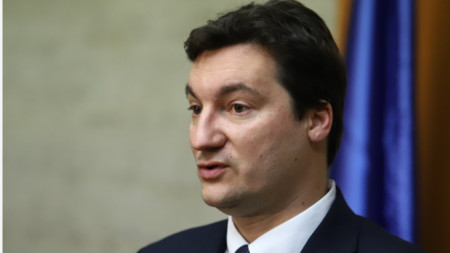 Justice Minister: The mechanism for investigating the prosecutor general will be adopted by the next National Assembly

"The mechanism for investigating the prosecutor general will be adopted by the next National Assembly", said Bulgaria’s caretaker Minister of Justice Krum Zarkov. "There are not enough MPs of the current National Assembly who are willing to adopt.. 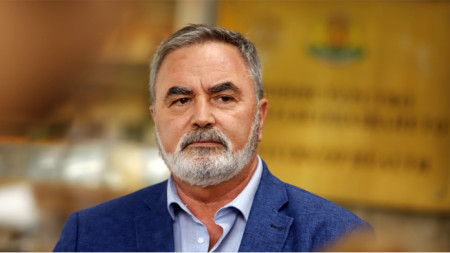 Influenza incidence has been decreasing and there are no plans for declaring flu epidemic in Sofia. This is what the chief state health inspector Angel Kunchev told BTA after a meeting with the leadership of the Ministry of Health... 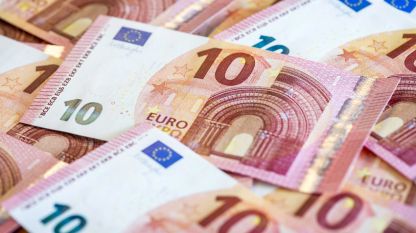