"Democratic Bulgaria" does not rule out a technocratic government 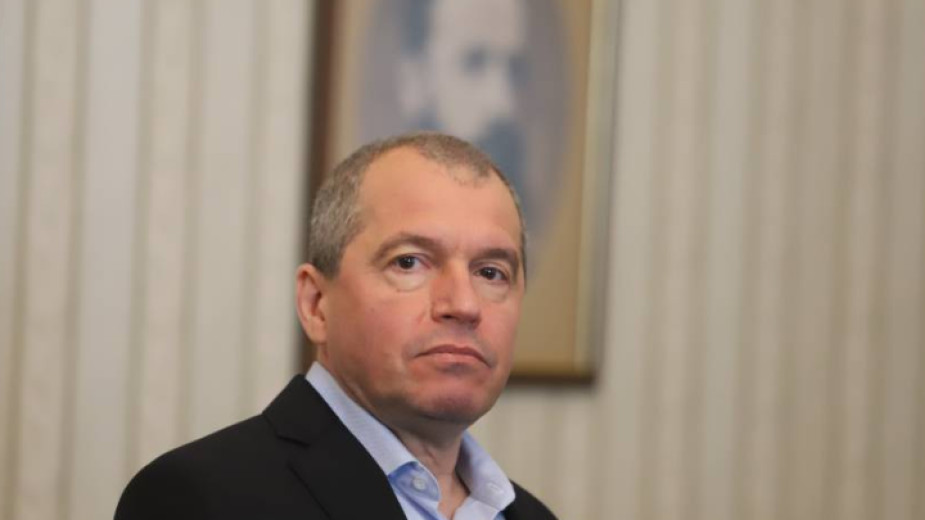 There is Such a People - a former partner in the governing coalition - will participate in negotiations to form a new cabinet with the mandate of "We Continue the Change" if Prime Minister Kiril Petkov and Finance Minister Assen Vassilev are not among the nominees for ministers," said the chairman of the party's parliamentary group Toshko Yordanov. "We have to change many things in our relations in a possible future government," Toshko Yordanov added.

Yesterday the Bulgarian Socialist Party also set a condition that the incumbent prime minister's candidacy should not be put forward for the post again.

Democratic Bulgaria co-chairman Hristo Ivanov, for his part, said the coalition was willing to negotiate for a cabinet of experts with limited mandate. "We would discuss such an option, which would shift the focus to expert figures, rather than political leaders," he explained, admitting a shift to a dialogue mode, including with the opposition. Hristo Ivanov rejected the likelihood of him being nominated for prime minister.