Bulgaria's Ministry of Foreign Affairs is aware of all the proposals of the French Presidency of the Council of the European Union, the ministry said in response to an inquiry. From there, they specify that the actions of the Bulgarian institutions cannot go beyond the framework created by the parliamentary decision of June 24 of this year in connection with the enlargement of the EU and the negotiation process of the Republic of North Macedonia.

"In the neighbouring country, there is currently a procedure for accepting the proposal of the French presidency, and possible speculations on this issue in Bulgaria could have a negative impact on the processes there," the Ministry of Foreign Affairs also stated.
Meanwhile, the Deputy Prime Minister for European Integration of the RSM Bojan Maricic announced that the document presented by the French presidency did not include the bilateral protocol, and this, in his words, means that his country's expectation that the historical issues will be removed has been fulfilled.
Listen to the daily news from Bulgaria presented in "Bulgaria Today" podcast, available in Spotify.
Radio Bulgaria News    France French Presidency French proposal North Macedonia veto 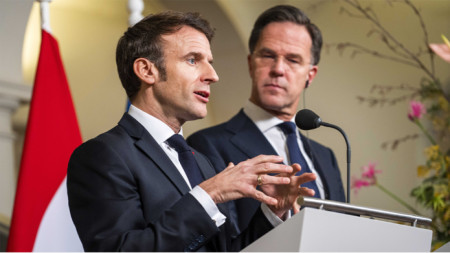 It is possible that France will provide fighter jets to Ukraine

Ukraine can receive weapons from France, but must first state that any weapons "will not be of an escalatory nature" and that "there will be no possibility of strikes on Russian territory, but will only be in aid of resistance efforts." Only under..

Bulgaria has reported 91 new cases of Covid-19 over the past 24 hours. According to the data of the National Coronavirus Information Portal, 2.15% of the 4,218 tests performed came back positive.  There are 249 hospitalized patients, of which 34 are.. 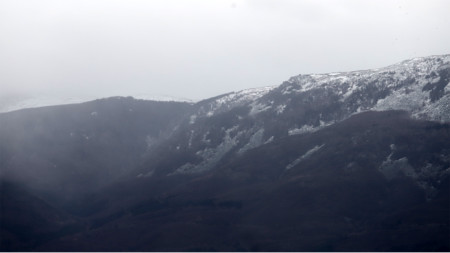 Weather forecast: The belated winter comes with snow and blizzards

During the night, after temporarily dispersing, the clouds will increase by morning from the West, and the Northwesterly wind will pick up. There will be snow in some parts, mostly in the mountainous regions. Tomorrow, 31 January,..

Students in the 10 th grade from Kyustendil, who successfully completed the "Future of Cities and Villages" training, have won the..