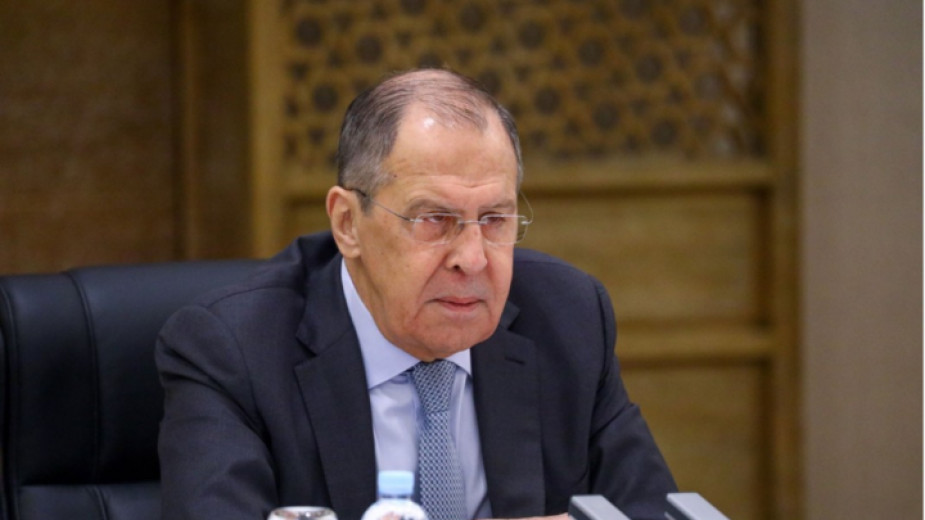 However, he did not give a definite answer to the question whether Russia will close its embassy in Sofia, BNR’s correspondent Angel Grigorov reported from Moscow. According to Russia's Foreign Minister, Sofia made the decision under pressure by Washington. 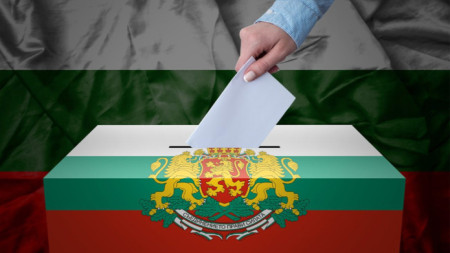 According to data of Bulgaria’s Central Election Commission, with 100% of the section tally sheets having been processed abroad, the Movement for Rights and Freedoms won 31,80%  of the votes of Bulgarians abroad. Second is We Continue the..

Ukrainian forces continue their offensive in Donetsk and Kherson regions

After claiming full control of the eastern logistics hub of Lyman in the Donetsk region, Ukrainian forces continue to pursue the Russian troops who managed to break out of the encirclement. Ukrainian forces captured the village of Torskoye on the.. 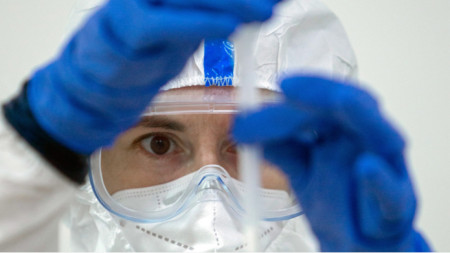 179 is the number of new Covid-19 cases out of 1,135 tests performed in the country in the past day, a positivity rate of 15.77%, Single Coronavirus Information Portal data show. 61% of the new Covid-19 cases are among the unvaccinated. The..