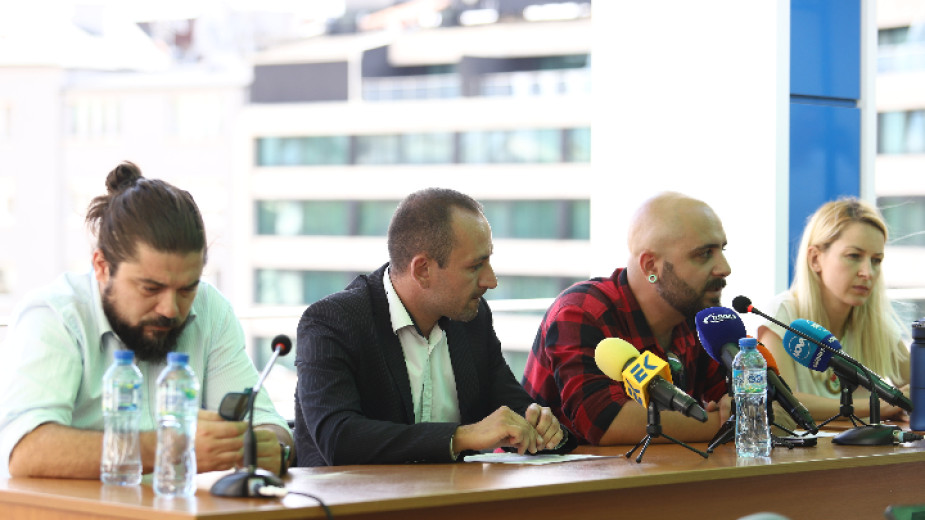 Left Platform "Progress" announced its creation and gave a press conference on the occasion of the upcoming parliamentary elections.
Photo: BGNES
An informal alliance under the name Left Platform "Progress" was announced in Sofia. The alliance advocates for joint actions of citizens and organisations for a strong left representation in political life. In the words of the publicist Stanislav Dodov, the Bulgarian Socialist Party has ceased to be a true left-wing party. "Our goal is to push the BSP and other political forces to take a course towards a real modern left," Dodov noted.
Listen to the daily news from Bulgaria presented in "Bulgaria Today" podcast, available in Spotify.
Radio Bulgaria Politics    Left Platform "Progress" new left alliance Stanislav Dodov 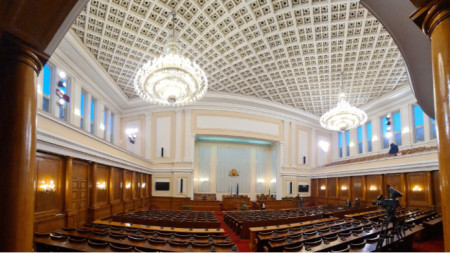 A solemn parliamentary sitting on October 19 will mark the beginning of the new 48 th National Assembly. The newly elected 240 deputies will take the oath in the historical building on the National Assembly Square in Sofia. ‎ The.. 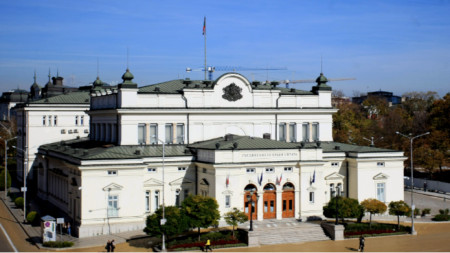 The inaugural sitting of the new 48 th National Assembly will take place on October 19. The first dividing line between the political parties represented at the new Parliament emerged shortly after Bulgaria’s head of state Rumen Radev had..