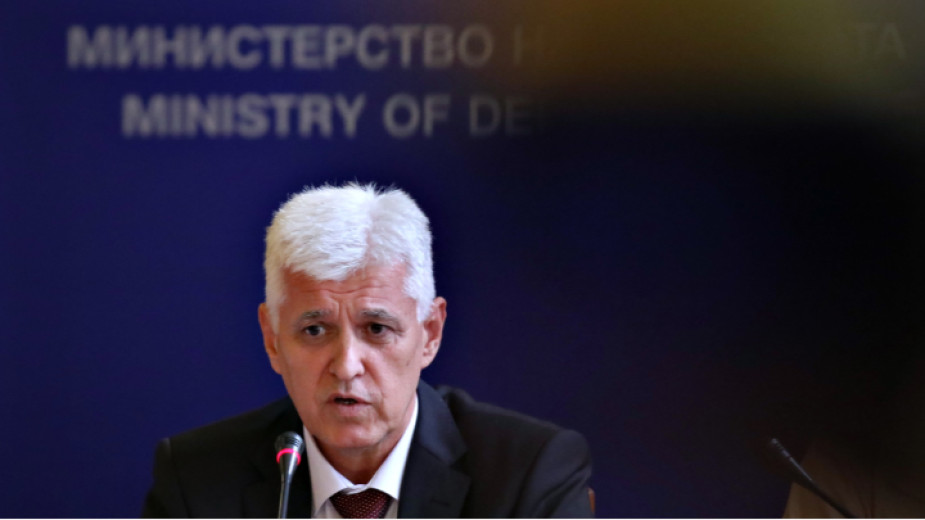 “There is a risk of Bulgaria’s air force being incapable of carrying combat duty,” said caretaker Defence Minister Dimitar Stoyanov as he presented his team. “The MIG-29 aircraft will be fit for action until mid-2023. Negotiations are underway with Poland for the overhaul of at least six MIG-29s there,” Minister Stoyanov said. The ministry is also looking into the possibility of leasing aircraft, he added.

“The first F-16s will arrive in 2025 and will be ready to become operational no earlier than the end of 2026. This means that for the space of 3-4 years we are going to have a serious problem with the country’s air policing,” Minister Stoyanov said, and pointed to the purchase of the second batch of 8 F-16 aircraft as a priority. The European Commission has refused to comment on the tensions between Bulgaria and North Macedonia since 4 February. However, officials told BNT that the Commission was closely monitoring the development of relations between the two countries and.. 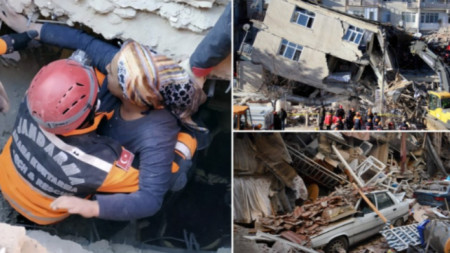 The sum of 220 thousand BGN to help the victims of the earthquake in Turkey has been raised in less than 24 hours by Plovdiv-based publisher Manol Peykov. Yesterday, he made an appeal on his Facebook profile for sympathy for those in distress...

The Bulgarian Red Cross has launched a donation campaign for the victims of the earthquake in Turkey and Syria .  Anyone who wishes can support the initiative by sending an SMS to the number 1466 (worth BGN 1) to all mobile operators. To..