The Czech presidency of the European Union has been considering a complete ban on the issuance of visas to Russian citizens in the next package of sanctions against Moscow. The idea will be proposed at an informal meeting of foreign ministers in Prague at the end of August. According to Czech Foreign Minister Jan Lipavský, this will be "another very effective sanction". He says that on the backdrop of escalating Russian aggression there should be no talks about tourism for Russian citizens.

"There must be a guarantee that Russian murderers and intermediaries of state terror will not use Schengen. Europe should not turn into a supermarket that everyone can enter as long as they have money to pay for the goods," Volodymyr Zelensky says. So far, six sanctions packages have already been imposed on Russia.

Five Russian missiles hit the Ukrainian city of Zaporizhzhia. Krematorsk was also shelled, authorities in both cities reported. Ukrainian forces hit the fourth and last bridge over the Dnieper River in the Russian-occupied Kherson region, Serhiy Khlan, an official of the regional administration, wrote on Facebook.

The occupying Russian administration in Zaporizhzhia did not rule out the possibility of redirecting the power from remaining capacities of the plant to the territories under Russian control. The two sides in the war blame each other for the frequent strikes on the territory of the plant, which pose risks of a nuclear catastrophe.

"We call on Russia to cease all military actions in Ukrainian nuclear facilities and return full control of the plant to Ukraine," US Under Secretary of State for Arms Control and International Security Bonnie Jenkins said.

Russia's representative to the UN, Vasily Nebenzya, however, blamed Kyiv and its Western allies for the crisis related to the plant in Zaporizhzhia. 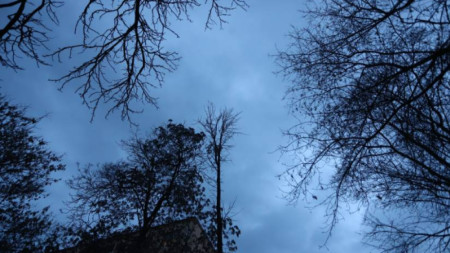 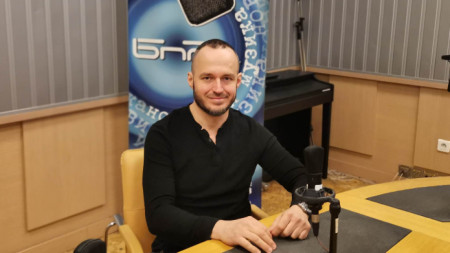