Distraction of the driver is the most probable cause of last night’s road accident, in which a bus with Serbian registration veered off the road on Trakia motorway at the 216th kilometres on the road to Sofia.

According to the Serbian group leader Natasha, one of the elderly passengers felt ill and asked to be moved forward. The driver started to show him how to adjust the seat back and this caused the bus to veer off the road.

Talking to reporters today, caretaker Minister of Health Dr. Asen Medzhidiev stated there were 14 people being treated in the hospital in Stara Zagora at the moment – 2 adults and 12 children. Two of the children are in more serious condition and have been transferred Pirogov emergency hospital in Sofia, where they will probably undergo surgery. For now, the adults are in good condition. One of them who had to undergo limb amputation is in stable condition. Ambulances are to transport the children and the adults who are in good condition to the border where the Serbian authorities will take over.

Minister Medzhidiev thanked all medical staff for their swift reaction and for the adequate assistance rendered to the people injured in the crash, and to all members of the public who helped on the scene. Minister Medzhidiev and Serbia’s Minister of Health Zlatibor Lončar visited the injured passengers in hospital. Minister Lončar thanked his Bulgarian counterpart for the support rendered. 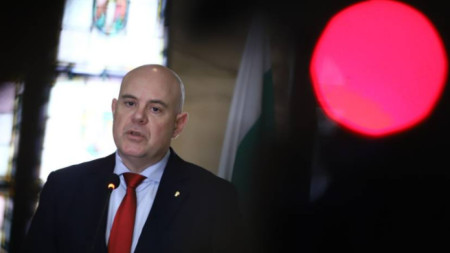 Prosecutor's Office will prioritize investigation of drug distribution and production

Distribution of drugs near schools and the number of serious accidents caused by drivers under the influence of drugs threaten our national security and worry the citizens , Chief Prosecutor Ivan Geshev said, commenting on the.. 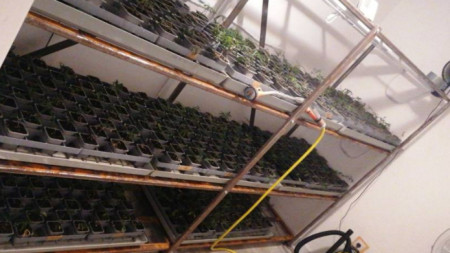 56 people have been detained so far as a result of a specialized police operation under the code name "White", which started at midnight. The operation against the distribution and production of drugs was ordered by the Chief..

Bulgaria has signed a memorandum of understanding on the production of Bulgarian euro coins, the Bulgarian National Bank and the Ministry of Finance..

Austria and the Netherlands are saying “no” to Bulgaria’s accession to Schengen, for now

In a comment on Bulgaria’s accession to the Schengen area, made at the EU-Western Balkans summit in Tirana, the Prime Minister of the Netherlands Mark..