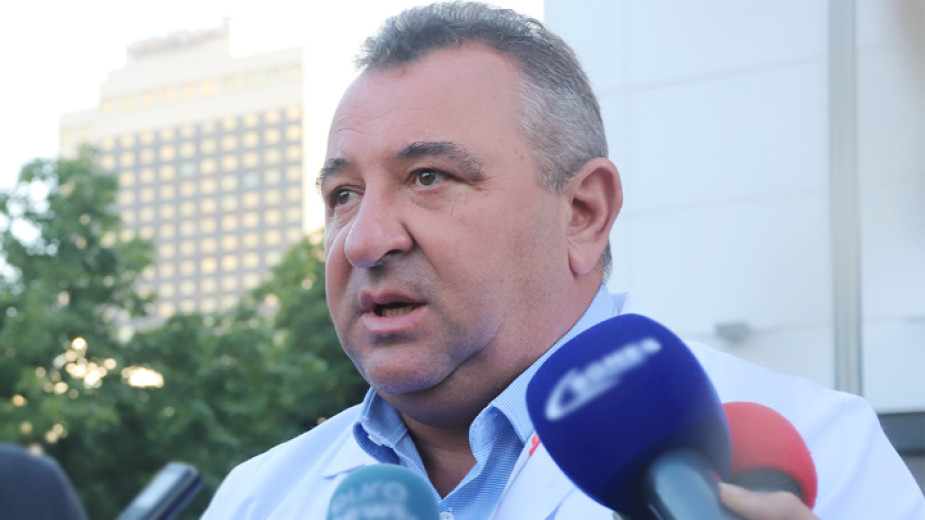 The two children, aged 11 and 12, injured in Sunday’s crash on Trakia motorway involving a Serbian bus, are out of danger but they are still in intensive care. In the words of Dr. Valentin Dimitrov, executive director of Pirogov emergency hospital, they are still in serious condition.

Yesterday, a team from Pirogov performed two surgeries on one of the children, who was able to spend a comfortable night, and will perform two more today. All teams from the pediatric traumatology, neurosurgery and cardiology departments stand ready for emergency intervention if the need arises. For now, the children will remain at Pirogov for as long as necessary, and there is no reason for them to be transferred to any other medical establishment, Dr. Valentin Dimitrov said. He invited inform them of their children’s condition. 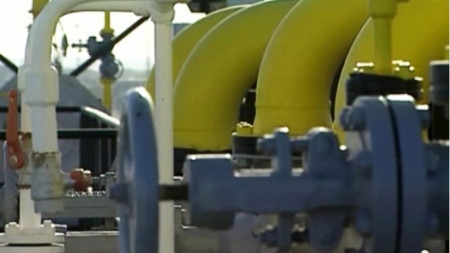 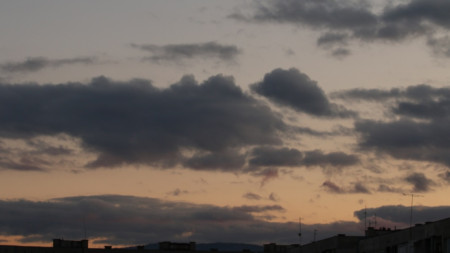