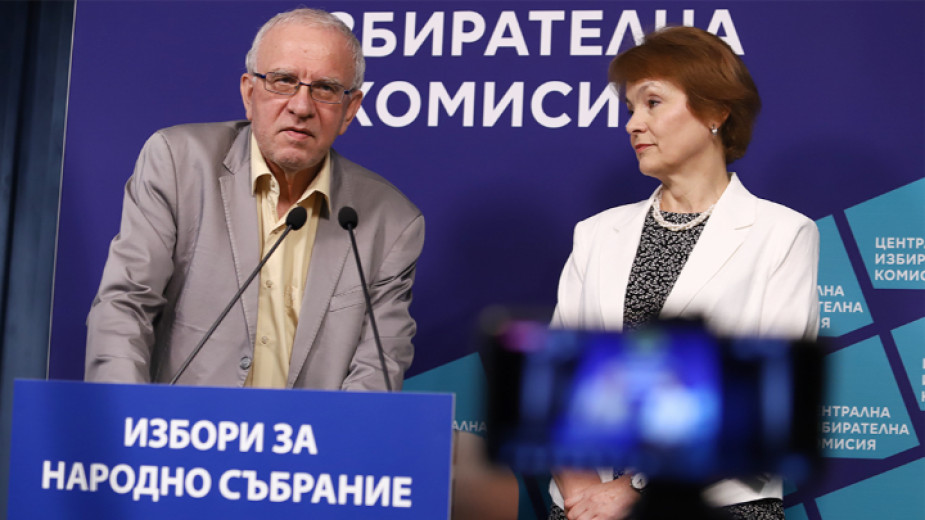 Photo: BGNES
Bulgarian nationals in 61 countries will vote in the early parliamentary elections on October 2, Central Election Commission Deputy Chairman Tsvetozar Tomov said at the first regular briefing. 734 polling stations are expected to be opened. So far there are 559 polling stations, while for the remaining 175 a consent of the host country is needed. In Germany alone, 40 voting sites outside diplomatic and consular missions will be open, Tsvetozar Tomov said.
Applications for voting abroad have exceeded 3,000, but the deadline for submitting them is September 6. The electronic application form is already active, the CEC deputy chairman pointed out.
Commission spokesperson Rositsa Mateva said the draw for the numbers with which political parties will participate in the vote will be made on August 31.
Twenty-four parties and seven coalitions have registered for the elections, but their final number will be announced on 30 August - after verification of the filed documents. "Machine voting simulators have been sent to district governors and municipalities," the commission spokesperson said.
Asked whether "We Continue the Change" and "Democratic Bulgaria" can unite for the upcoming elections despite having registered separately, Rositsa Mateva explained that changes can only be made in the composition of a registered coalition. "This means that Democratic Bulgaria and We Continue the Change cannot unite, but all parties from one coalition can transfer to the other," Tsvetozar Tomov added.
"There are dead people in all the petitions, it is possible that a person who signed a few weeks ago may have passed away, Rositsa Mateva commented on a notorious case of deceased people on the party registration lists. Once we have 2,500 signatures, we are obliged to register them, the rest is a matter of legislative changes," Mateva explained.
Listen to the daily news from Bulgaria presented in "Bulgaria Today" podcast, available in Spotify.
Radio Bulgaria News    October 2 polling stations snap elections 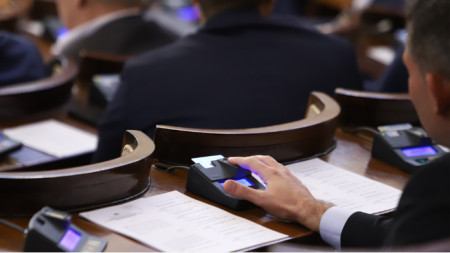 Bulgaria’s lawmakers voted at a second reading to keep the multimember constituency for expatriate voters. The MPs also rejected the proposal to raise from 40 to 100 the number of voter applications required for the opening of a polling station..

Control over fishing to be strenghtened

Much of the fish stocks in Bulgaria are at critical levels. During the opening conference under the "Europe in Bulgaria: Common Future" project, Deputy Minister of Agriculture Georgi Sabev, announced that control over both professional and..

Bulgarian ports will not be able to function if Lukoil Neftohim Burgas ceases operations . In a statement to the President of the National Assembly, the Prime Minister and four other ministers, the Bulgarian Association of Tug Owners warned that this..