On September 5, Bulgaria’s caretaker Premier Galab Donev met with North Macedonia’s Prime Minister Dimitar Kovacevski. The two Prime Ministers discussed the possibilities of Bulgaria exporting additional electricity both for the needs of North Macedonia's economy and industry and for household consumers. According to Bulgaria’s Premier, this is a matter of some 200 MWh basеload electricity for the period until March 31, 2023.

Bulgaria’s economic growth in 2023 will be 1.7%, the World Bank forecast in a new report. The expected rise has been lowered from the 2.6% growth forecast announced in June. For Eastern Europe, the latest expectations are for growth.. 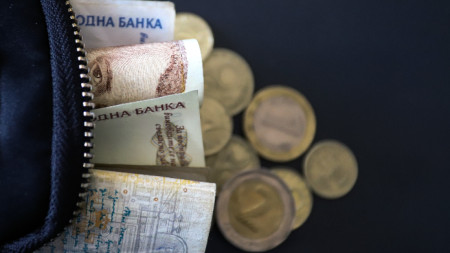 Just 11% of Bulgarians managed to save some money last year, according to a study by the "Trend" research center. 39 percent said they lived normally, but without being able to make any savings. 19% had to use money from their.. 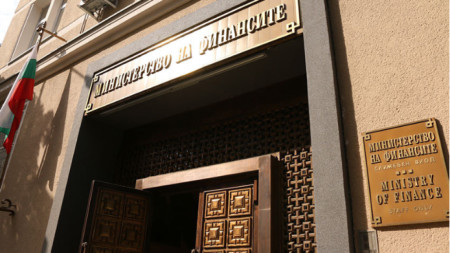 State budget concludes 2022 with a deficit and uncollected revenue

For the first time in many years, the state has been unable to collect the projected sum om VAT – it is 670 million Leva short (EUR 335 million), the Finance Ministry has announced. In July, parliament updated the budget, raising the projected..

Moody’s: Bulgaria’s adoption of the euro likely to be delayed at least until 2025