The president and the provisional government are visible in the pre-election environment with critical statements towards previous government’s decisions. The campaign tone has been often divisive, further politicising the issues of gas and oil prices and with occasional accusations of corruption. These are some of the conclusion drawn in an interim report by the Organization for Security and Cooperation in Europe (OSCE) Office for Democratic Institutions and Human Rights Election Observation Mission on the early parliamentary election in Bulgaria on 2 October.

The media landscape is vibrant. Television and internet-based outlets are the prime sources of news, followed by social networks, most notably Facebook and TikTok. Print media has largely moved online, while investigative, data-driven journalism, even though reaching smaller audiences, upholds a pluralistic, fact-based debate and calls for political accountability. The Bulgarian National Radio and Bulgarian National Television (BNT) are among the most trusted outlets, the interim report reads. 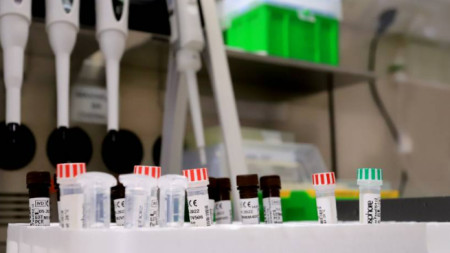 On February 2 and 3 Bulgaria’s Vice President Iliana Iotova will pay an official visit to Ankara, Türkiye. Iliana Yotova is expected to meet with the Vice President of Türkiye, Fuat Oktay, to discuss bilateral relations and the prospects for their..