Over a quarter of Internet traffic in Bulgaria is malicious: Ministry of E-Government 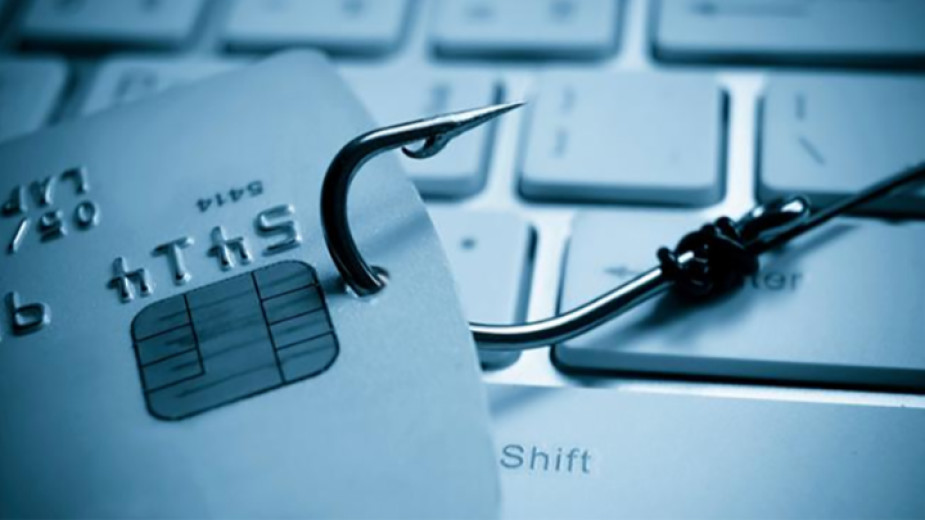 A total of 26% of all Internet traffic in Bulgaria is malicious bot traffic generated by software, BTA reported citing data from the Ministry of Electronic Government.

According to the data, 80% of all reported online incidents are phishing attacks, using disguised emails, direct messages or websites that mimic real ones and aim to extract personal information and access to important accounts of their victims.
The data shows that a total of 57% of all organizations are subjected to daily and weekly phishing attempts.
The number of reports of violations in the Bulgarian Internet space, processed by the National Computer Security Incident Response Team, are 657 for June, 272 for July and 249 for August of this year. Those registered on their site for the same months are 120, 145 and 155 respectively, and the affected IP addresses in the alerts are 10,382 for June, 14,634 for July and 14,298 for August.
Listen to the daily news from Bulgaria presented in "Bulgaria Today" podcast, available in Spotify.
Radio Bulgaria News    emails Internet Internet traffic malicious software phishing attack

Former Energy Minister Alexander Nikolov and one of his deputies, Danail Nikolov, as well as former head of Bulgargaz Lyudmil Yotsov have been charged with causing damage to the state gas supplier to the tune of tens of millions of euros. According to.. 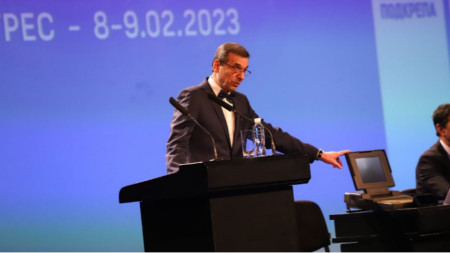 Trade union leader: The National Recovery and Resilience Plan needs to be changed

The National Recovery and Resilience Plan needs to be changed, the President of the Confederation of Labour "Podkrepa" Dimitar Manolov said at the 11th Congress of the trade union. In his words, the requirement for 40% decrease of emissions should..

Caretaker Minister of Foreign Affairs Nikolay Milkov had a phone conversation with his Israeli counterpart Eli Cohen. They discussed a wide range of topics concerning the relations between Bulgaria and Israel- both bilateral and international. The..