Bulgarians abroad will vote in 755 polling stations in 62 countries. Regarding the machine voting, it will be possible in 300 polling stations - in 238 polling stations there will be 2 machines, in 62 stations -1 machine. 538 machines were transported, 22 more than last year, noted Minister Milkov.
During the past week, trainings were held for members of the elections committees of the persons seconded by the Minister of Foreign Affairs. Thus, in each polling station there must be 1 representative of the state, who is familiar with the electoral process and code, and should monitor the compliance with the regulations.
Minister Milkov recalled that the addresses of the polling stations abroad are also published on the ministry's website.
Listen to the daily news from Bulgaria presented in "Bulgaria Today" podcast, available in Spotify.
Radio Bulgaria News Elections    Bulgarians abroad elections Ministry of Foreign Affairs polling stations voting 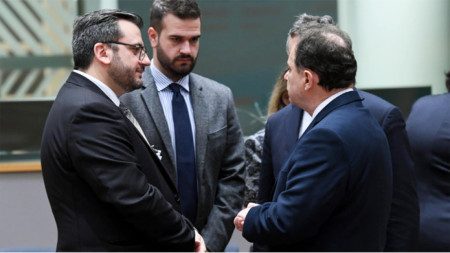 Deputy Minister of Agriculture calls for measures to support agriculture

During the Agriculture and Fisheries Council in Brussels, Bulgarian Deputy Minister of Agriculture Georgi Sabev insisted on temporary emergency measures to support farmers affected by market disturbances. Sabev pointed out that.. 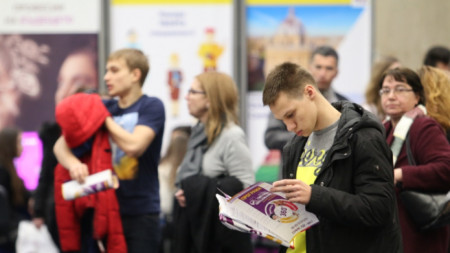 The most desirable destination for higher education for Bulgarian young people is the Netherlands. N ikolay Histanov, manager of "Higher Education Abroad Programs" at Integral Educational Programs, told BNR that in the last 1.2 years the Netherlands.. 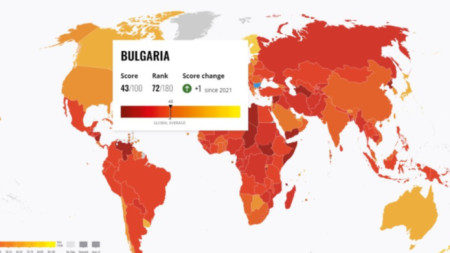 Bulgaria keeps its "reputation" as a corrupt country

In the Corruption Index for 2022 of the international organization "Transparency International", Bulgaria is in 72nd place with an index of 43 points.  In the last place among the countries of the European Union is Hungary.  According to..