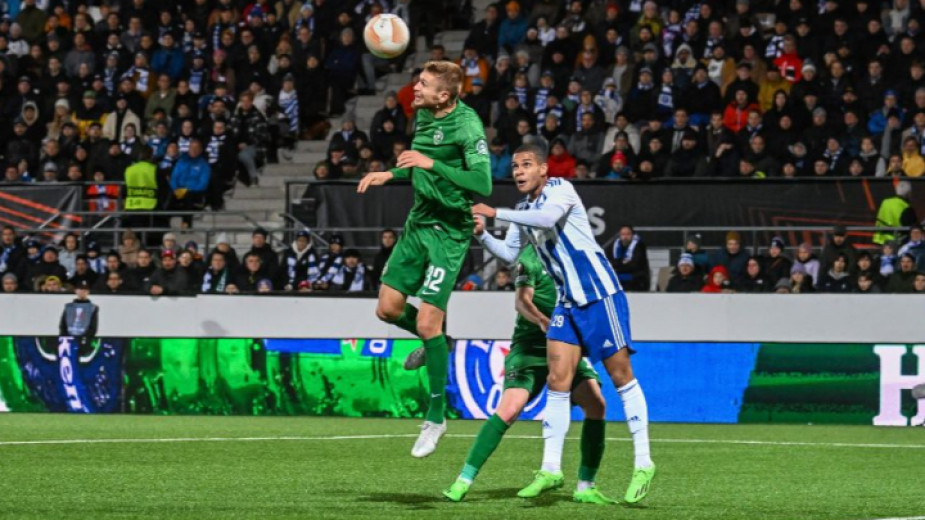 Bulgaria’s football champion Ludogorets and HJK Helsinki drew 1:1 in the framework of matchday three of the group stage of the Europa League 2022-2023 football tournament.

Ludogorets took the lead, as Matias Tissera scored in the 10th minute of the match. Perparim Hetemaj scored the equalizer in the beginning of the second half. Ludogorets missed the chance to win 3 points in Finland. The team currently ranks third in the group with 4 points. In the first two matches, Ludogorets won versus Roma (Italy) and lost to Real Betis (Spain).

Meanwhile, Roma lost 1:2 to Real Betis in the other match of round 3. On October 13, Ludogorets will play against HJK Helsinki in Razgrad. On November 3, Ludogorets is to play versus Roma on Stadio Olimpico (The Olympic Stadium) in Rome. 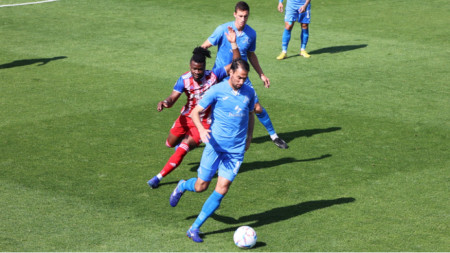 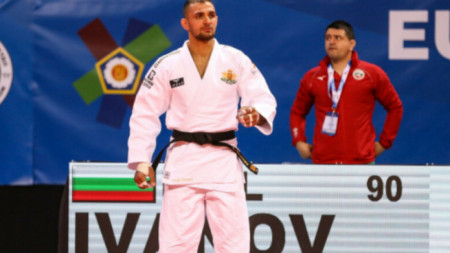 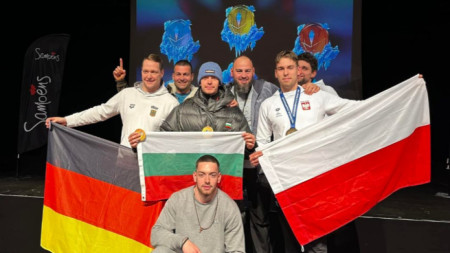 Wrestling: Kiril Milov wins the title in the category under 97 kilos

Bulgarian wrestler Kiril Milov is leading the world Greco-Roman wrestling ranking in the under 97 kilogram category with a total of 50,000 points. The..