The Specialized Prosecutor's Office has filed charges in the Specialized Court against the former chairman of the State Agency for Bulgarians Abroad Petar Haralampiev, the former secretary general of the agency Krasimir Tomov and two other employees. As a criminal group, in their capacity of state officials, they demanded and received bribes for the issuance of certificates of Bulgarian origin to foreign citizens without legal grounds. They also traded in influence and laundered money from their criminal activities.

The participants in the corrupt activities were mostly citizens of countries from the Western Balkans, as well as non-EU countries with a Slavic population, the indictment claims. 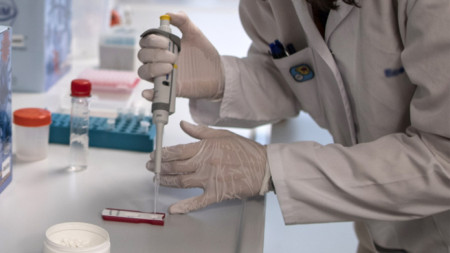