On December 4, the Joint Bulgarian-North Macedonian Commission on Historical Affairs will meet online, BTA has reported.

North Macedonian TV channel Alsat has quoted Bulgarian co-chair of the friendship commission, Angel Dimitrov, saying that politicians on both sides want progress in the commission's work, but historians in North Macedonia were doing everything to prevent this from happening. Dimitrov criticized his Macedonian counterparts that instead of making a critical analysis and preparing society for the truth, they were waiting with hope of a change in the situation.

The North-Macedonian co-chair of the commission, Dragi Georgiev, replied that it was scientifically unacceptable for their work to be dictated by political demands. 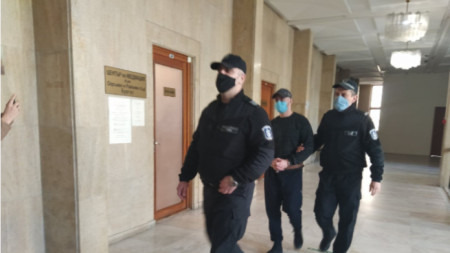 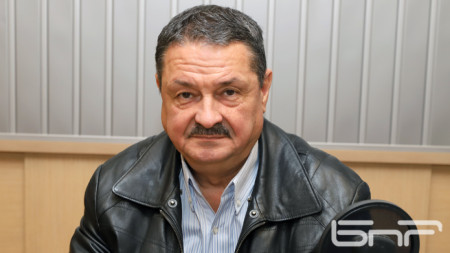