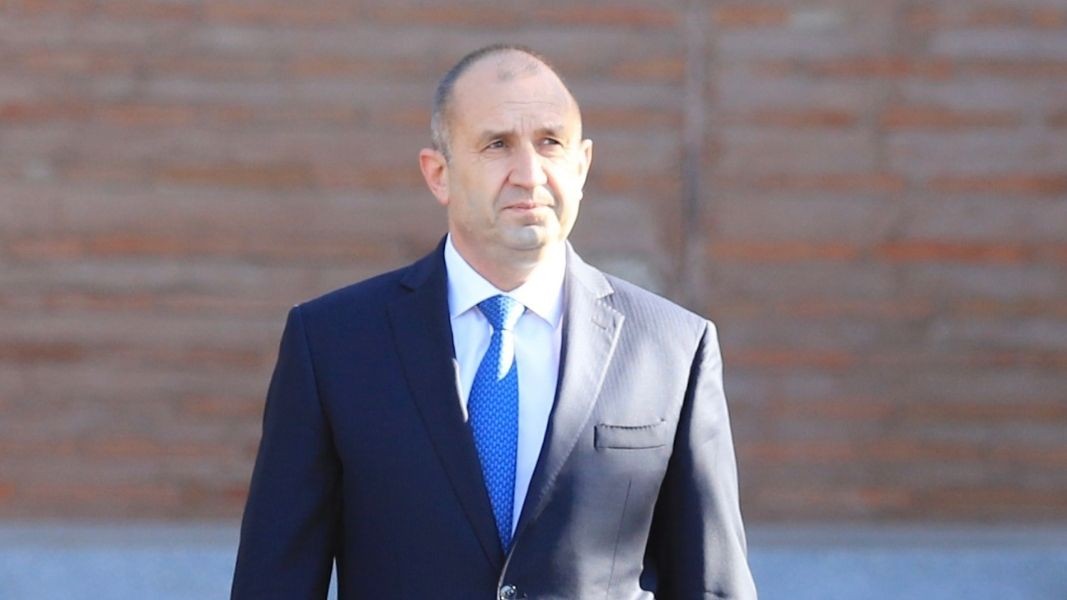 President Rumen Radev is expected to issue a decree today dissolving parliament and appointing a new Central Election Commission and a caretaker government which will have the task of organizing early elections.

The caretaker cabinet is expected to start work on 12 May. After BSP for Bulgaria handed back the exploratory mandate for the formation of a government, President Rumen Radev stated that the probable date for the next elections for parliament is 11 July.

In an interview for the BNR on 9 May, outgoing Deputy Prime Minister Tomislav Donchev, who is acting as prime minister while Boyko Borissov is on sick leave, stated that GERB expects the caretaker cabinet to be revanchist. GERB party, with leader Boyko Borissov, is calling a national convention today at which deputy chairpersons of the party are to be elected. 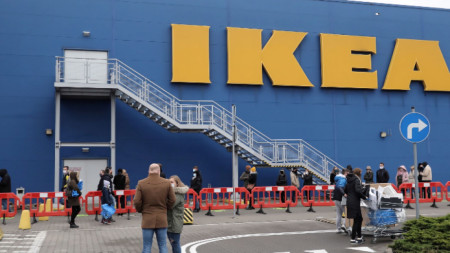 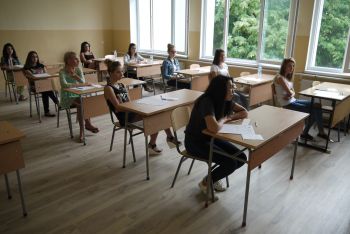 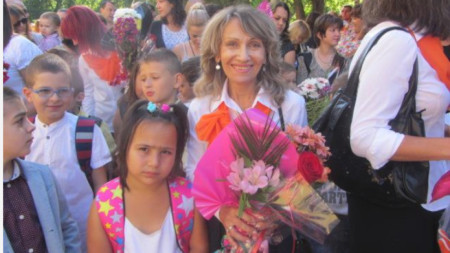 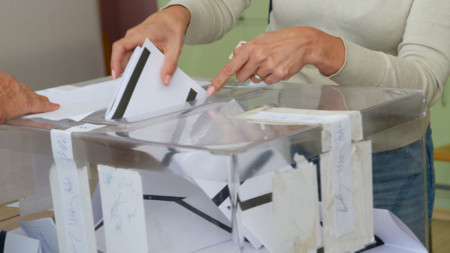 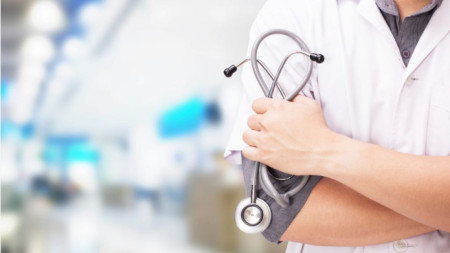 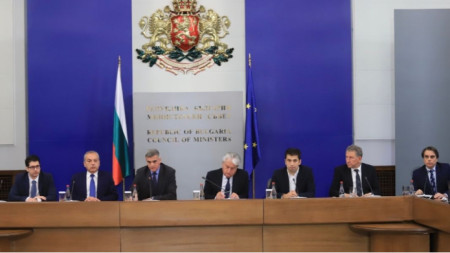 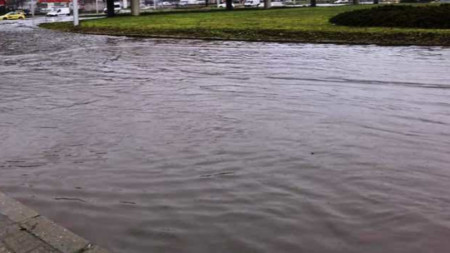 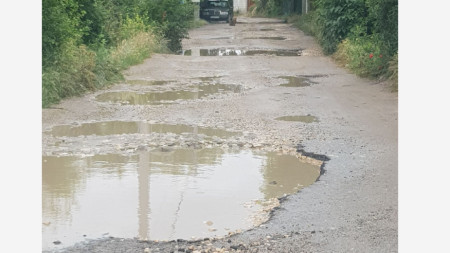 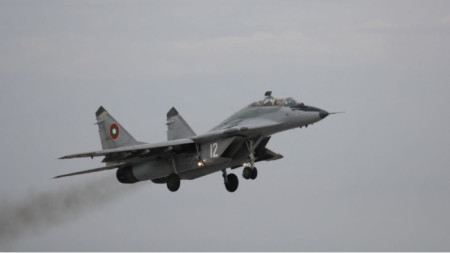 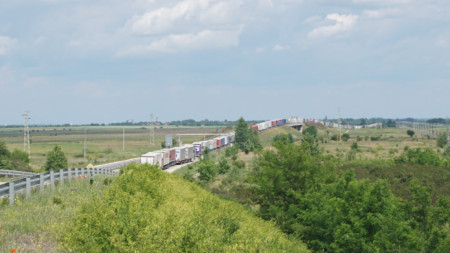 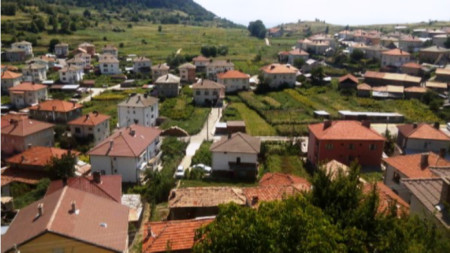 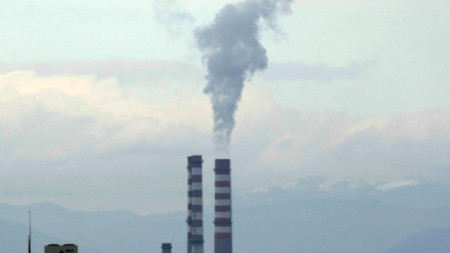