According to the United Nations Children's Fund, 50 percent of children experience some form of violence by the age of 18, while the most common violence is emotional. Information and reliable data which are to be used to form policies are at the heart of preventing the problem the UNICEF representative said.

Yotova and Muita also discussed the effects of the pandemic and restrictive measures on the mental health of children and young people - a topic on which the vice president has been actively working. Among the topics of discussion was the growing number of refugees and migrants since the beginning of the year, including unaccompanied children, the presidency's press office said. 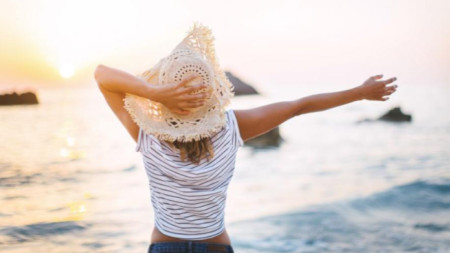 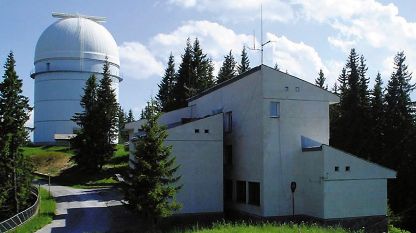 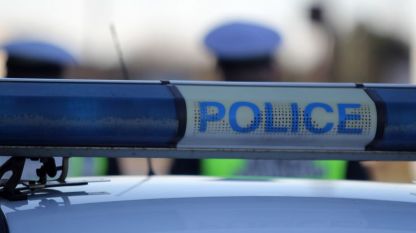