IMF Managing Director Kristalina Georgieva has been asked to provide explanations by her former employer, the World Bank, over putting pressure on staff to inflate data on China.

According to an independent report by law firm WilmerHale commissioned by the World Bank, executives including the Bulgarian exerted pressure to raise the rating of the Chinese economy in the Doing Business ranking of 2018. That is how, instead of 85th, China ranked 78th.

The investigation also points to manipulations regarding Saudi Arabia's rating last year. The same report also claims that former Finance Minister Simeon Djankov played a key role in the scandals as an adviser. Kristalina Georgieva commented that she did not agree with the findings. She is expected to provide explanations about the World Bank report at an IMF meeting today. 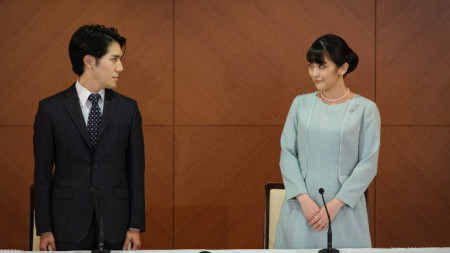 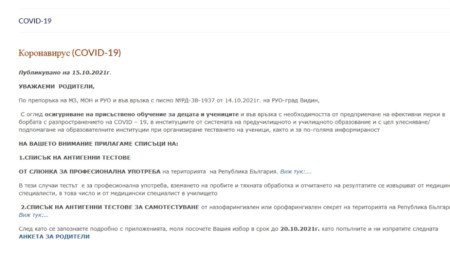 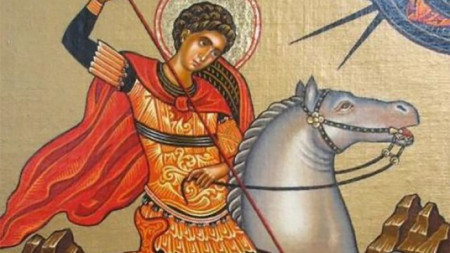