A few days ago the official made a purchase at the shop. When he was not given a receipt he identified himself with his service card, saying that if he was paid 600 Leva (around 307 euro) the shop would not be fined for failing to issue a receipt. The NRA official was detained after the shop called the police. Defence Minister calls on army personnel to get vaccinated 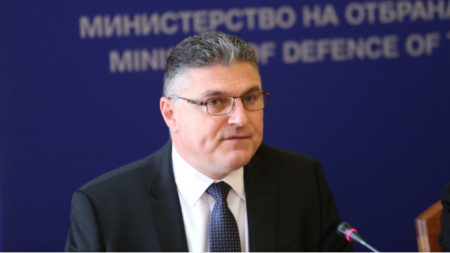 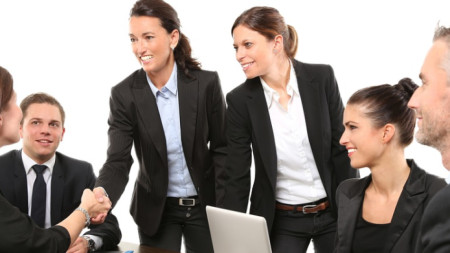 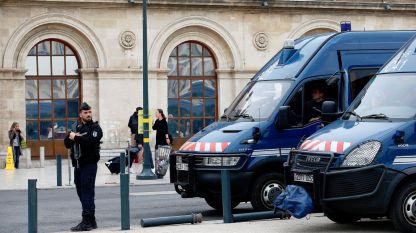 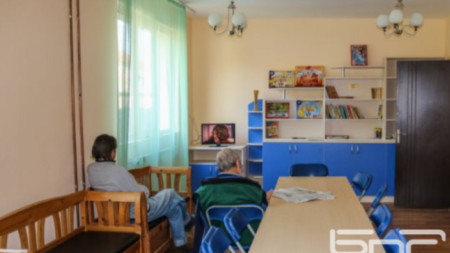 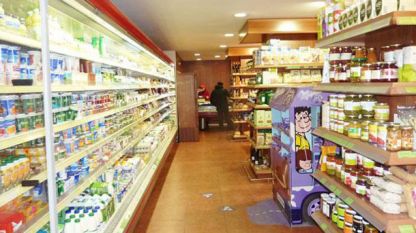 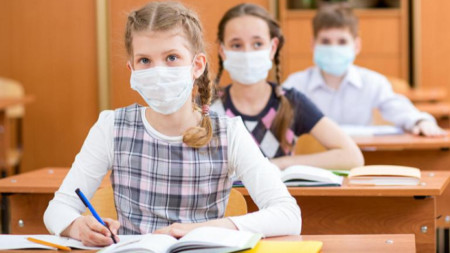 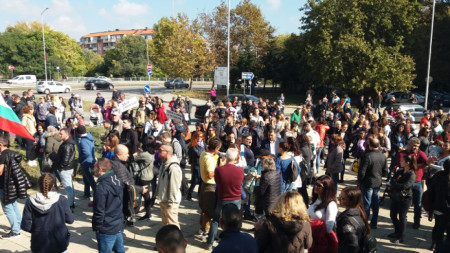 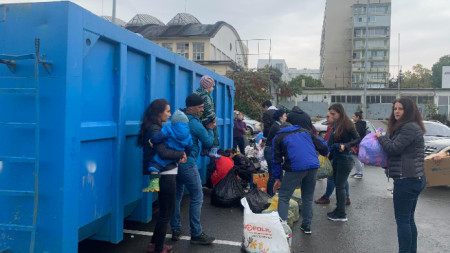