The previous candidate Dacian Ciolos lost a vote of confidence in parliament which increased the risk of the country’s economic recovery failure as energy prices are soaring, as well as of a deepening of the medical crisis due to the exceedingly high Covid-19 incidence and mortality rate. The EU Civil Protection Mechanism has already been activated over the crisis in Romania.

Ciuca, 54, a Liberal currently serving as Romania's caretaker defence minister, served in US-led military campaigns in Iraq and Afghanistan. He has 10 days to draft a Cabinet lineup and seek a parliamentary vote of confidence, Reuters writes.

Erdogan threatens to expel the ambassadors of 10 countries

Paris-born philanthropist and activist Osman Kavala, 64, has been in jail without a conviction since 2017. The ambassadors of the 10 countries issued a joint statement saying that Kavala’s detention “casts a shadow” over Turkey, and called for a “just and speedy resolution to Kavala’s case”.

Kavala has faced a string of alternating charges linked to 2013 anti-government protests and a failed military coup in 2016.

Albania to control its territory by satellites

Albania is to send two satellites into orbit next year: Albania 1 in March and Albania 2 in June, Prime Minister Edi Rama announced at a cabinet sitting. Actually, “not just satellites, but drones as well which will take the country to the next level when it comes to administering its territory,” Edi Rama said. In his words, the new technologies “guarantee the monitoring of the territory, from the borders to the construction, the monitoring of the information needed by the structures for combatting trafficking, for fully isolating drug trafficking,” Edi Rama explained. If this happens Albania is expected to be the first countries in the Western Balkans to have launched satellites into orbit. The Croatian Academy of Sciences and Arts has made a proposal to the government, asking it to demand that the Serbian government recognize the Croatian language “publicly and unequivocally” as a separate and independent language, and one of the official languages of the EU, as one of the requirements for Serbia’s accession to the EU, the Croatian Hina news agency reports.

The statement points out further that the cultural and public institutions of Serbia, as well as the institutions financed by the country’s budget have for years been denying the existence of the Croatian language and its history, and have been appropriating Croatia’s literary heritage.

The trade unions in Cyprus have called on the government to take urgent action to address the rise in prices and the expected 20% increase in the price of basic foodstuffs – milk and dairy products, flour, bread, meat and eggs, and the price hike at Christmas, BNR’s correspondent in Nicosia Branislava Bobanats. The first wave of growing prices – by around 5% is already a fact, TU experts say. The expected significant increase will come as a result of the global tendencies of an increase in the cost of fodder, grain, fuels, transport, which are affecting the island. The government is worried by the rise in prices and the risks to the economy this could entail, commented Finance Minister Constantinos Petrides.  However, he pointed out that inflation has not yet reached previous levels and is, at the moment, considered to be a “temporary phenomenon”. 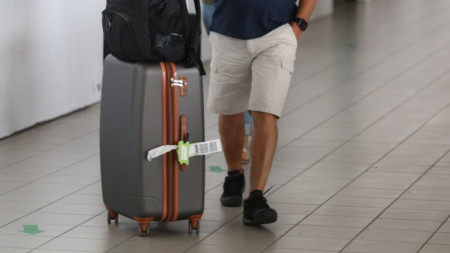 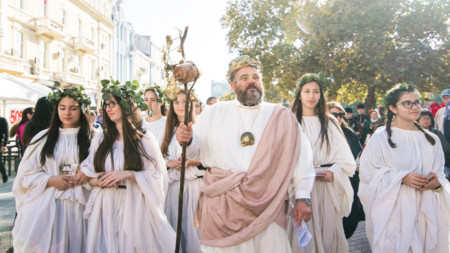 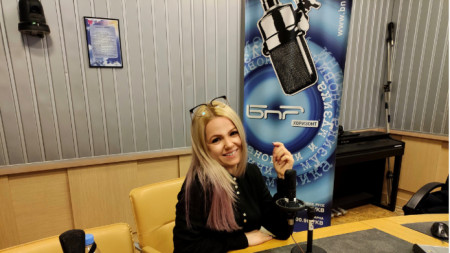 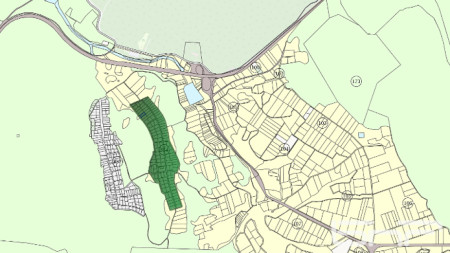 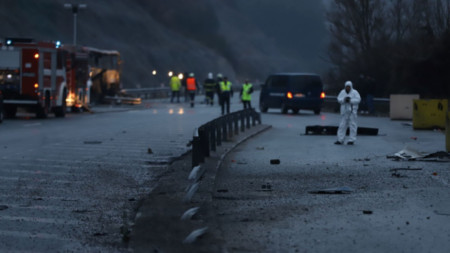