About 4,700 Covid-19 reinfections registered in Bulgaria since start of pandemic From the beginning of the pandemic until the 11th of January, 2020, 787,178 people were diagnosed with Covid-19, and the registered cases of re-infection until December 22, 2021 were 4,692. This has been reported by the Minister of Health Asena Serbezova in parliament. In front of journalists, she described the rules in Bulgaria related to the pandemic as some of the most liberal. It became clear that the inclusion of additional sites in the green certificate requirement was not being discussed. The Minister pointed out that there was no decision to revoke the green certificate for the presence of antibodies yet, but such a possibility was being discussed. Number of actively registered Covid-19 patients in Bulgaria drops below 105,000 4.87% coronavirus positivity rate in Bulgaria in past day Bulgaria reports more than 7,000 recoveries from Covid-19 in past day Bulgaria reports more than 4,600 Covid-19 recoveries in past day No Covid-related deaths reported in past day, positivity rate at 5.7%

Bulgaria has registered 12 Covid-related deaths in past day 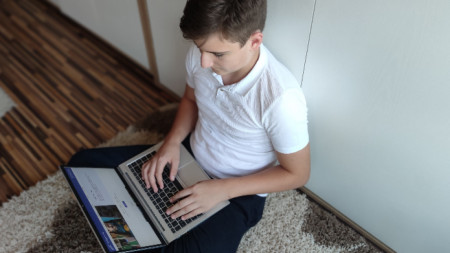