Enhanced dialogue with the European institutions and monitoring – this is what Bulgaria’s Prosecutor General Ivan Geshev is requesting of the MEPs.

Addressing the European Parliament’s LIBE Democracy, Rule of Law and Fundamental Rights Monitoring Group, Ivan Geshev stated that, in recent months, Bulgaria’s headway in the sphere of justice is being erased.

He pointed out that during the two previous elections for parliament prosecutors ascertained there was “circumvention of the law”.

“The Interior Ministry is trying to take over the powers of the judiciary. Because of the war of institutions, Bulgaria is heading towards a level of crime similar to that in the 1990s. The judicial reforms currently being drafted are not going to improve jurisdiction, they pursue political goals – occupying certain positions and gaining control of the magistrates,” Ivan Geshev stated. 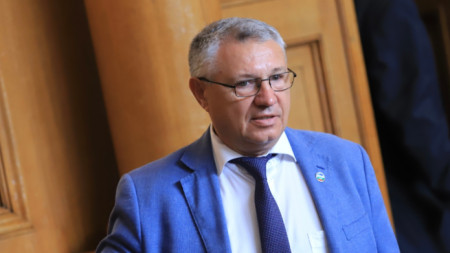 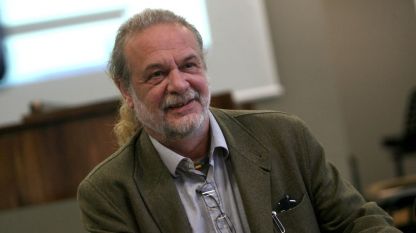