During a police operation in Pomorie last night, the police detained two men with a criminal record, aged 44 and 47, for harbouring refugees.

In the course of three days the two men concealed 9 refugees without identity documents, purporting to be from Afghanistan, who crossed the border into Bulgaria illegally. According to police data, 4 of the refugees, who have been detained for 24 hours for crossing the border illegally, appear to be minors.

The two men from Pomorie have been arrested on charges of aiding and abetting illegal refugees in the country. 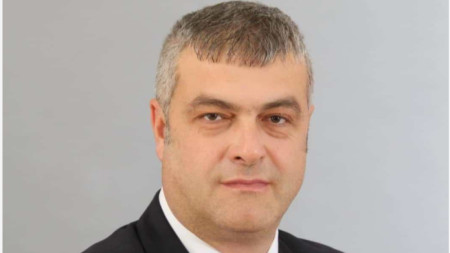 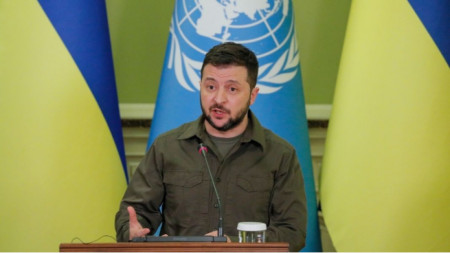