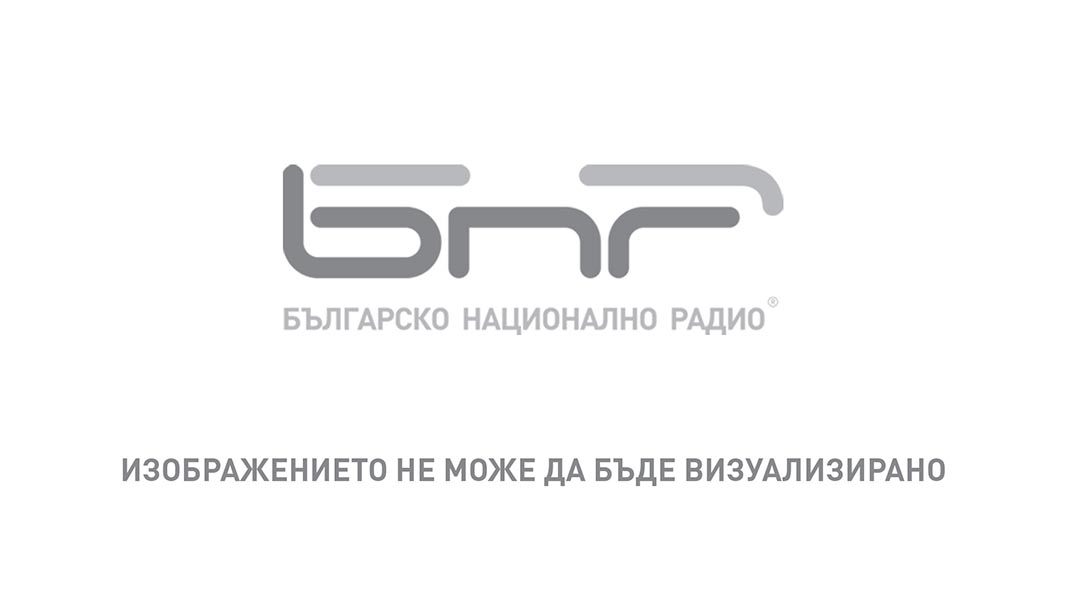 The Day of Thrace and 106 years since Edirne Epopee were marked today throughout the country. Ceremonies were held in Varna (left) and at the Monument of the Edirne Epopee in Sofia. Photos: BTA

The first tourist groups from abroad are already strolling along the picturesque cobble-stone streets of Old Plovdiv. During the past year the architecture and history reserve was visited by over 300 thousand tourists. Expectations for this year are even higher, after Plovdiv was selected “European Capital of Culture 2019”. Photo: BTA Two recharge stations for electric vehicles opened in Dimitrovgrad, southern Bulgaria. Through this project the Municipality of Dimitrovgrad joins the still few settlements in this country offering this service. Hybrid and electric cars are speedily growing in number in Bulgaria. Photos: BTA 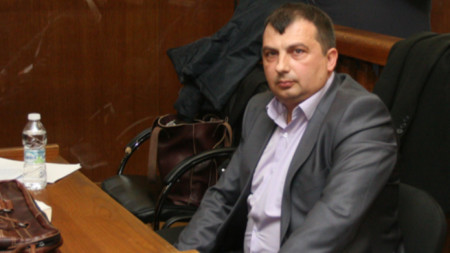 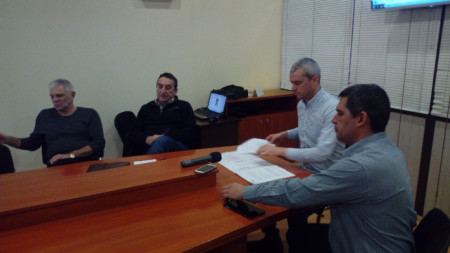 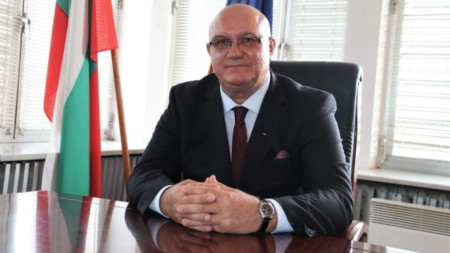 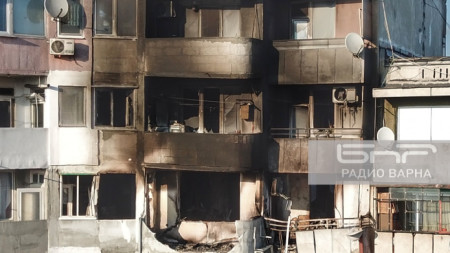