Bulgaria maintains good relations with Russia, this country’s Minister of Foreign Affairs Ekaterina Zaharieva said. The issue with the Russian diplomats accused of spying in Bulgaria does not contradict the fact that the Bulgaria-Russia relations have been developing in a pragmatic and mutually beneficial manner, Minister Zaharieva added. On occasion of the claims that the Director of the Russian Foreign Intelligence Service discussed the release of Bulgarian businessman Vasil Bozhkov in Dubai Minister Zaharieva said that the Bulgarian Ministry of Foreign Affairs does not work with media publications. That is why the Foreign Ministry did not summon the Russian Ambassador to Sofia, Minister Zaharieva added. The Balkan Stream gas pipeline is being built at an accelerated rate, Ekaterina Zaharieva said. 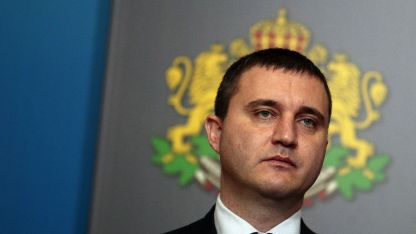 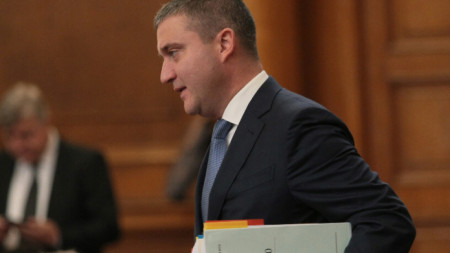 Minister Goranov: It is too early for Bulgaria to seek money from IMF 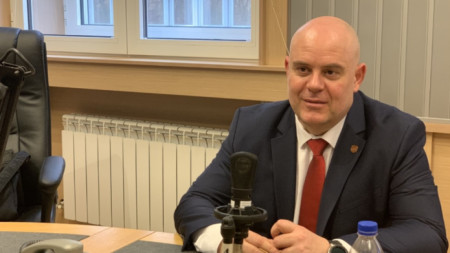 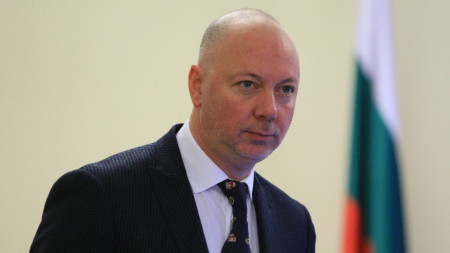 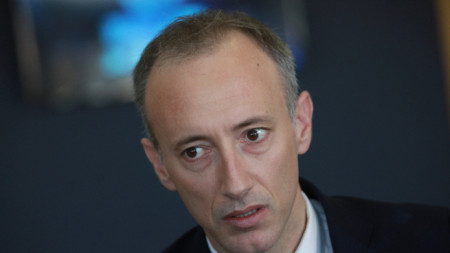 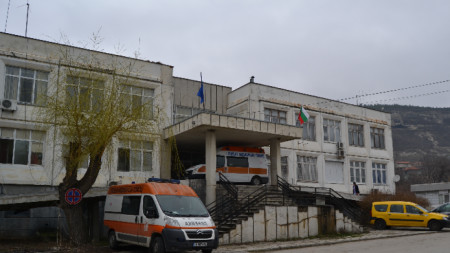 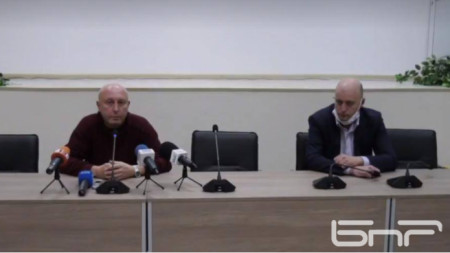 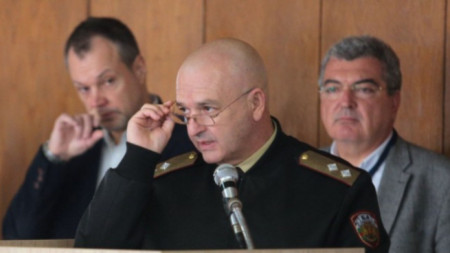