Protests by police and university students planned for today (update) After yesterday’s protest in Varna, ministry of interior personnel from the region of Rousse will be organizing a protest to demand higher salaries.

Students from four universities in Sofia are also organizing a protest in Sofia to demand the resignation of the government and the prosecutor general. The protest is scheduled for 6 PM today in front of the building of the St. Kliment Ohridski University in Sofia.

The 106th night of protest demanding the resignation of the government, the prosecutor general and the holding of early elections under the motto “We are not afraid!” is planned for 7 PM tonight in front of the Presidency building in Sofia.

A protest was scheduled for today by driving instructors from all over the country against the changes proposed to the regulations regarding the activities of driving schools. After a meeting with Minister of Transport Rosen Zhelyazkov the protest was called off. 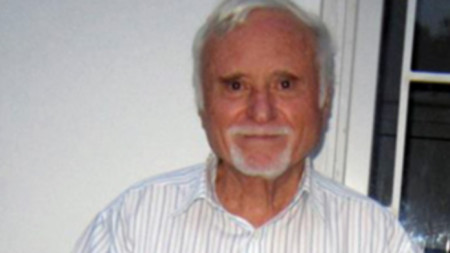