The Specialized Prosecutor's Office has extended the investigation deadline regarding Kiril Petkov's citizenship until mid-December. The prosecution must rule whether this country‘s former caretaker Minister of Economy has committed a crime.

The Specialized Prosecutor's Office launched a probe at the end of August. "The prosecution has extended the deadline, because it has not yet received the necessary documents from the Bulgarian Commission for Counteracting Corruption and Illegal Assets Forfeiture", the Spokesperson of the Specialized Prosecutor's Office Hristo Krastev told the Bulgarian National Radio.

The results of the probe against Bulgaria’s Prosecutor General Ivan Geshev will be also made public today. The investigation followed a report by this country’s caretaker Minister of Interior Boyko Rashkov about an unlawful disclosure of special intelligence means. 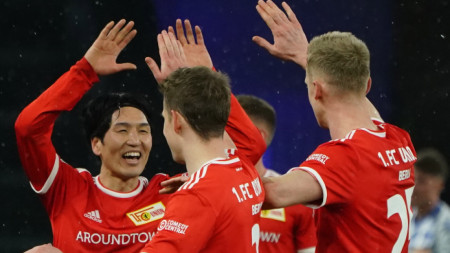 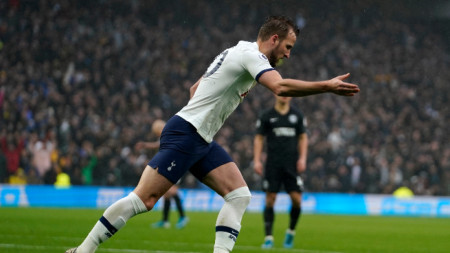 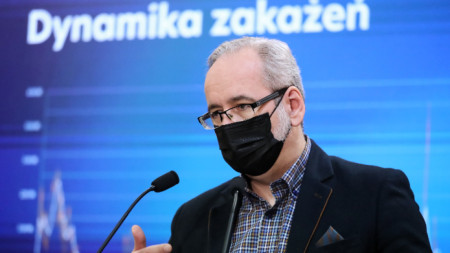 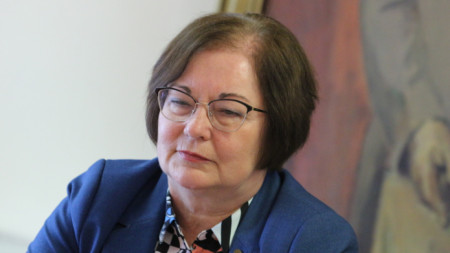 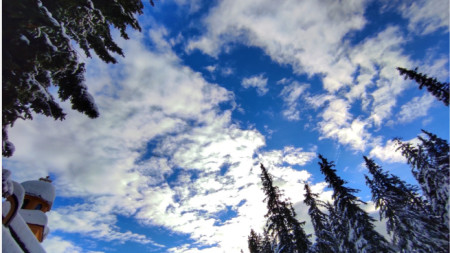 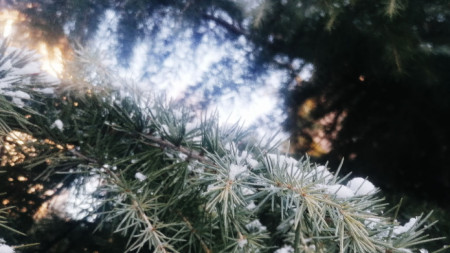 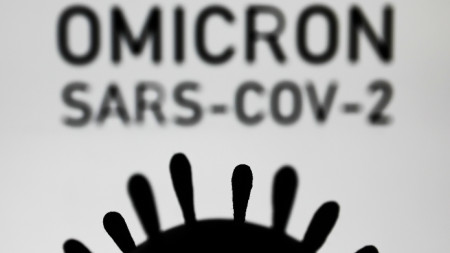 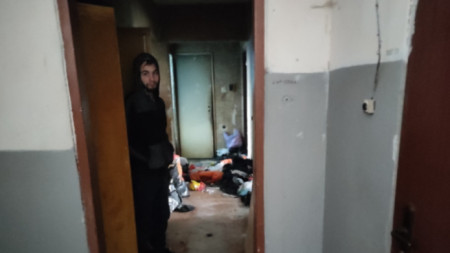 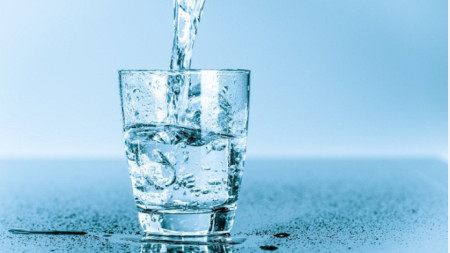