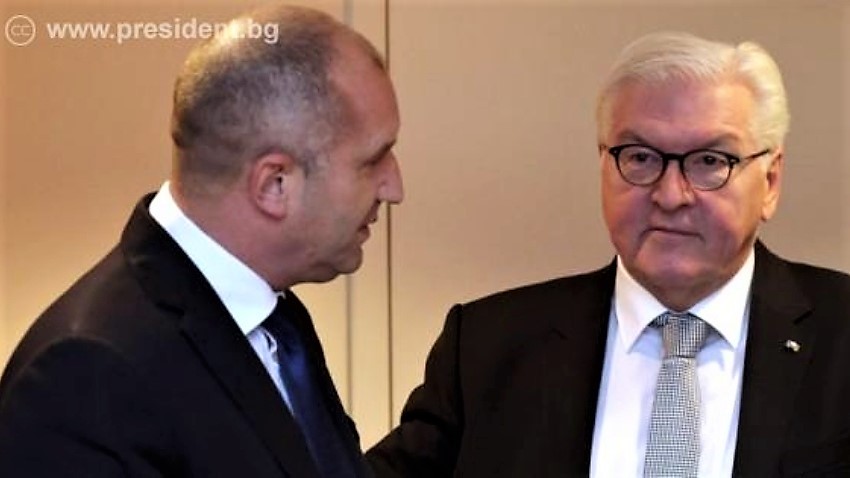 Bulgarian President Rumen Radev and President of Germany Frank-Walter Steinmeier, talked in Strasbourg about security along the EU borders and the European perspective of the Republic of North Macedonia.

President Radev expressed hope for an active dialogue with Skopje. He pointed out that North Macedonia should show European maturity and respect for EU values. Concrete actions are needed to end the language of hatred towards Bulgaria in North Macedonian history textbooks, state and scientific institutions and in the media, as well as to stop falsifications of Bulgarian cultural and historical heritage and to respect the rights of citizens who openly express their Bulgarian identity. 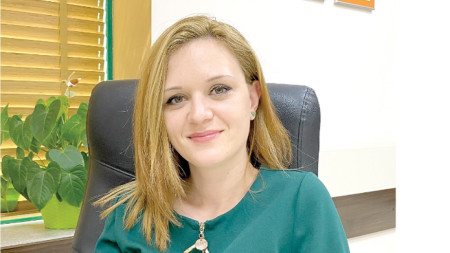 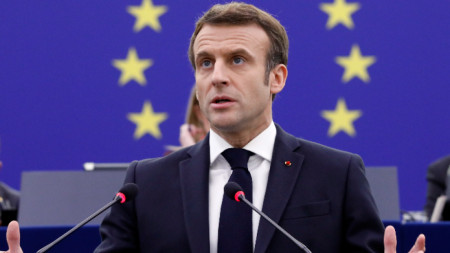 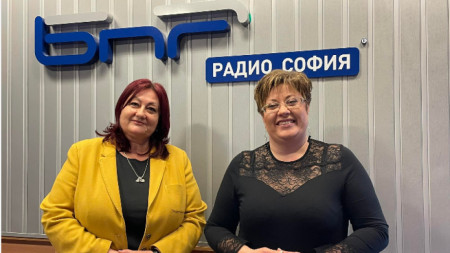 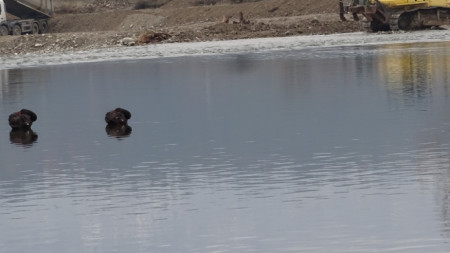