The population of Bulgaria is shrinking and ageing: National Statistical Institute 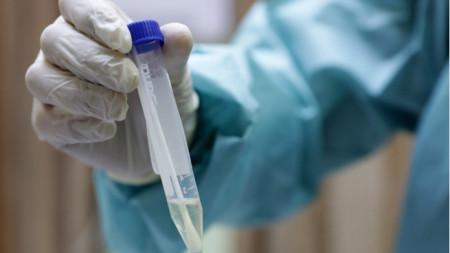 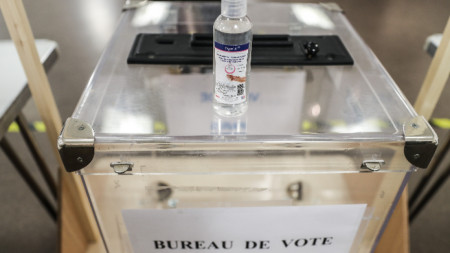 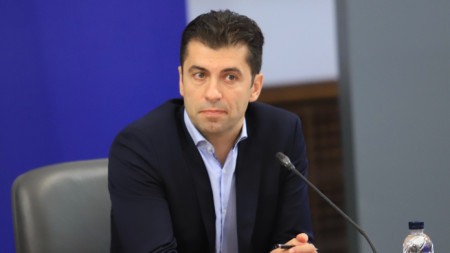 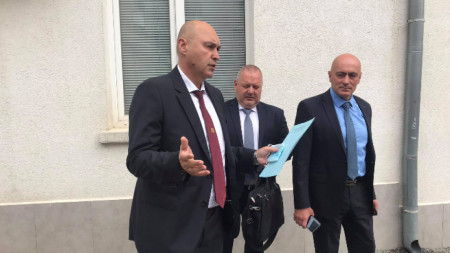 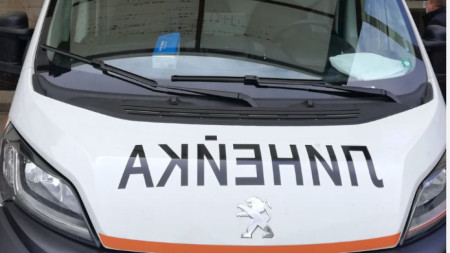