Two men suspected of carrying out the poisonings in Salisbury in 2018 are being linked to an explosion at an arms depot in the Czech Republic, wrote the BBC. “Evidence links the 2014 explosion, and an attempted poisoning in Bulgaria, to a unit of a Russian military intelligence”, the BBC further wrote.

“Why would Russian intelligence blow up the arms depot? One of the people storing weapons there was a Bulgarian arms dealer called Emilian Gebrev", sources have told the BBC. "Six months after the explosion, Gebrev fell seriously ill in Sofia. Despite suspicions, Bulgarian authorities made little progress amid talk it was simply food poisoning. It was only after events in Salisbury in 2018 (the attack with Novichok nerve agent against Sergei Skripal) that people paid more attention”, adds BBC. “It has been reported that Gebrev was supplying weapons to a number of countries against Moscow's wishes, possibly including Ukraine”, wrote BBC. 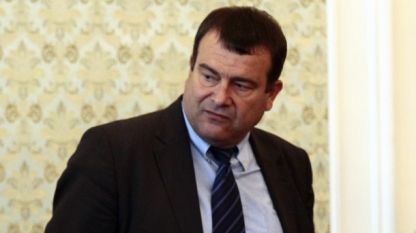