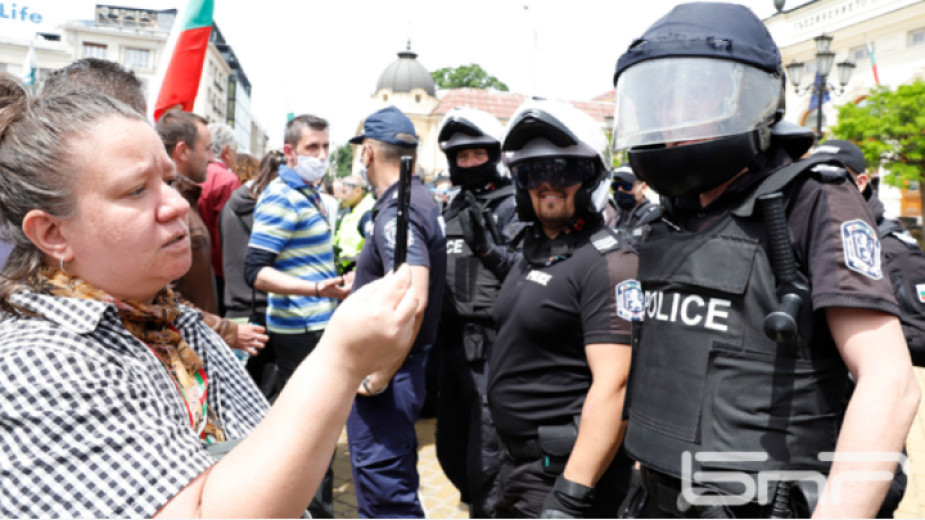 MEP Petar Vitanov from the Party of European Socialists will refer the new footage (released yesterday) from last year‘s anti-government protests in Bulgaria to the European Parliament’s Committee on Civil Liberties, Justice and Home Affairs. "The brutal video footage reveals the essence of a dictatorial regime", MEP Vitanov noted in the social networks.

Earlier, in a video message in the social networks, the Co-chairman of "Democratic Bulgaria" coalition Hristo Ivanov said that this country‘s Prosecutor General Ivan Geshev and the leader of GERB party Boyko Borissov should resign because of the police violence against the protesters. 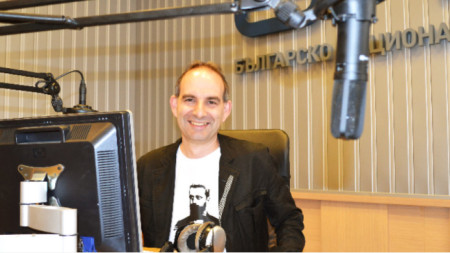