Zdravka Evtimova: I am not a doctor, so I write Zdravka Evtimova is among contemporary Bulgarian writers who have for years been successful on local ground but also internationally. She has graduated in English Language and Literature; writes novels and short stories; translates to and from English and uses other languages too. She has translated about 30 novels by British and American writers. Ms Evtimova is proud of a range of distinctions including the national award of Razvitie (Development) Fund for contemporary novel for Your Shadow was my Home; the Union of Bulgarian Writers Best Novel Award for the book Thursday; the Anna Kamenova prose award etc. Her short story volume Somebody Else and her novel God of Traitors have been released in USA. Two short story volumes by Evtimova have been published in UK: Bitter Sky and Miss Daniela. Her works have been published also in Canada, Spain, France, the Scandinavian countries and in the Netherlands. Some of her books and short stories have been awarded in UK, USA, Germany and France, and have been released after winning contests.

In November and December, Zdravka Evtimova joined a course in fiction translation at the University of Rochester, New York. The course was organized by the foundation created by American writer Elizabeth Kostova.  Zdravka Evtimova comments:
“This university is unique with its publishing house Open Letter Book. It releases interesting works from across the world. Talking about his team’s task, the director of the publishing house Chad Post said it was to break up the isolation from the rest of the world. Very few books published in the USA are by foreign language writers and the Elizabeth Kostova Foundation was keen to welcome a Bulgarian there who could talk about Bulgarian literature and present it adequately. I am happy to have been that Bulgarian. I applied with a translation of some of my short stories and I also presented works by Boyan Biolchev. They were received with great warmth and love by both students with whom we held joint sessions but also by their professors who listened to the translations of the short stories.”
Radio Bulgaria’s reporter asked Zdravka Evtimova about the language she would prefer when writing a story addressed to an audience of native speakers of English.

“Writing straight into English is a lot easier. However, there is greater love – a part of me – that I convey when I write in Bulgarian. It’s seldom that I have a ready short story in Bulgarian that I translate as that same story. From the very first paragraph of the translation I start with major changes to produce a different story.”

Is there any interest in East European literature across the English speaking world?

“There is an unmistakable touch of gloom in East European literature; it is focused on the past at the expense of the future; it has those dark nuances which – I am afraid – fail to attract many readers. Well, this does not make it weak – it is the kind of literature that is honest and strong. The writer has to explore things in-depth to be able to decide where to target his works. This sometimes means that a writer should read the works published by universities in USA. These are not commercial editions, because they are financed by the universities themselves, by the state or by the federal budget. In fact they are targeted at the literary circles, at the writers, professors and students of literature. It is prestigious to get published by such publishing houses. Yet it won’t bring substantial financial gain. In contrast large publishing houses try to capture large audiences by staking on proven models of writing. They simply stick to the matrix. It is not accidental that there is writer’s software for sale. Well, this is something universities won’t tolerate, or maybe they might tolerate it, provided it is a parody of the matrix. A talented guy – despite using the old good matrix – will, at the end of the day, be able to come up with a relevant and original self-expression in writing.”

“Well, I do not know, because I have never had any wealth and I have never been after wealth. Most of my friends have nothing to do with wealth but they are cultured. Some are not educated, others have several doctoral degrees. What they have in common is an unspoiled mind. They have not sold off for cash. They go on wrestling with life’s circumstances; have sense of humor and a practiced eye, and being with such people is a source of happiness. My answer is: it doesn’t matter whether a man is rich or poor. What matters is whether he has preserved his soul and mind. I am aware that when he is poor, he thinks mostly about bread. Still, there are a few witty thoughts that come to his mind with tips on how to laugh out in the face of trouble. I admire such people. Well, let the rich man be happy but wealth is not a guarantee, never was, I think so.”

What about writing the way Zdravka Evtimova does it: is it bliss, toil and anguish, or victory?

“Writing to me is how to help a weak man who when reading some of my works will be able to forget just for a while about troubles and hardships and will decide not to give up. That’s what makes me write. I also write for myself. When I feel miserable I put pen to paper. I extend a helping hand to people and to myself, because I am not a doctor to give them treatment. This is what I can do.” 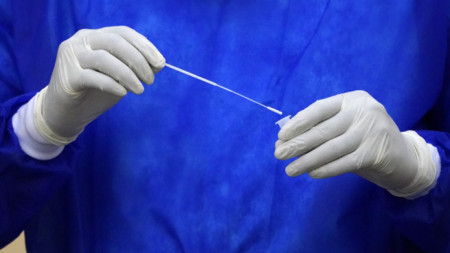 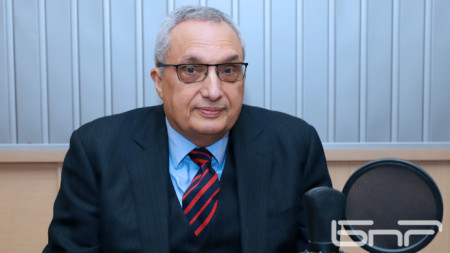