The Liberation of Bulgaria and the role of media

The Russo-Turkish War of 1877-1878 was different from other military clashes of the two empires. Regardless of Russia's strategic goals, the war was declared as a war in protection of Christianity. „All of our loyal citizens are aware of the empathy with which we have always treated the fate of the oppressed Christian population of Turkey. Today the entire Russian nation expresses its readiness to relieve the plight of Christians in the Balkan Peninsula”, Russian Emperor Alexander II pointed out in his Manifesto declaring the war. It was prompted by the April Uprising organized in Bulgaria in 1876 against the five-century long Ottoman oppression. Crushed with bloody atrocities it led to a change in the policy of the Great Powers regarding the Ottoman Empire. In the meantime, international response to the fateful developments in the Bulgarian ethnic territory played a crucial role in this turnaround. What exactly happened?

The second half of 19 c. was dubbed the golden age of newspapers, historian Prof. Roumen Genov explains. It was the time of the first military correspondents reporting from the very scene of certain event. With the invention of the telegraph communications became much faster. While prior to that news had to travel days or even months from the scene of an event, now reaching readers took just a few hours. The first cheap newspapers emerged too. Before that the press was mostly targeted to a restricted number of readers, and it now reached a much wider audience. This process coincided with the emergence of mass education and increasing literacy. In this way newspapers became a very powerful medium. The famous definition of print journalism as the fourth estate dates back to this golden age, Prof. Genov says.

„The media response to the April Uprising in European newspapers was of vital importance for the Liberation of Bulgaria. The turbulent events of 1876-1877 are in the first place associated with journalist Januarius MacGahan who wrote for American newspapers including the New York-based The Herald. He reported about events in the Bulgarian lands as correspondent of the British Daily News. His reports elicited a strong response in Britain and across Europe. The inscription on his tomb in New Lexington, Ohio, USA, reads, “MacGahan, the liberator of Bulgaria”, and he is commemorated with a statue created by Bulgarian sculptor Lyubomir Dalchev”, Prof. Genov says.

„In the summer of 1876 a social movement emerged known as Agitation About Bulgarian Horrors or The Bulgarian Agitation", Prof. Roumen Genov goes on to say. “This is the only known case in which a social movement is launched bearing our national name. Most often The Bulgarian Agitation is associated with William Gladstone, one of the titans of the Victorian Age. He was influenced by news reports about the atrocities in crushing the April Uprising. With his stance Gladstone responded to repeated appeals from many of his fellow liberals, public figures and journalists who were calling for a change in traditional British politics. Back at that time it was openly supportive of the Ottoman Empire with a view to keeping it intact as a barrier against Russia's expansion to the southwest - the Straits and the Mediterranean.” In this way the Eastern Crisis that started in the 1870s with the uprising in Bosnia-Herzegovina as a local problem, assumed European dimensions in the wake of the April Uprising and required the interference of the Great Powers and of European public opinion, Prof. Genov points out. From that point on, the complicated knot of the Great Powers' political relations and strategic interests in the Balkans was gradually undone in a way favorable for Bulgaria. In this knot Great Britain subscribed to keeping the status quo. Austria-Hungary verbally withheld the same stance but behind the scenes actually assisted the preparations of Montenegro and Serbia for an upcoming war with Turkey. Those moves of Austria-Hungary diplomacy had an important role for Russia's actions and it is known that Russia had to comply with the provisions of the 1856 Paris Peace Treaty. On the one hand, it was obliged not to meddle into the domestic affairs of the Ottoman Empire but on the other, it was seeking revenge for its Crimean War defeat. France still recovering from its wounds incurred during the Franco-Prussian War was more moderate but was clearly supportive of the suffering Christian population of the Balkans. Germany's cunning diplomat Bismarck made diplomatic moves for exiting the Eastern Crisis without any damage for his country. At the end of 1876 and the beginning of 1877 the Constantinople diplomatic conference was held in search of a peaceful solution to the conflicts in the Balkans. After its failure though, the crisis was resolved in a military way. On 24 April 1877 Russian Emperor Alexander II by virtue of a manifesto declared war on the Ottoman Empire. It was a war in which the Russians and soldiers of other ethnicities demonstrated an incredible power of the spirit and dedication to a just cause - the liberation of a fraternal Slavic nation from Ottoman domination. The war was extensively covered by about 80 British, German, French, American and other reporters who accompanying the Russian army. The important battles in the course of the war included the battle for Stara Zagora, the decisive August battle for the Shipka Pass in the Balkan Range in which Bulgarian volunteers and Russian soldiers defeated an enemy outnumbering them manifold, as well as the siege of Pleven. The Bulgarian involvement was important for the winter passage across the Balkan Range. Bulgarians helped with a well-developed reconnaissance network, by providing staples to the Russian army and by taking care of the wounded.

On 3 March 1878 in San Stefano near Constantinople, a peace treaty was signed that put an end to the Russo-Turkish War. For us, Bulgarians, it is a date to pay tribute to Russian soldiers those who shed their blood for the liberation of Bulgaria, but it is also a day to pay homage to our ancestors who dared to lead the nation to its ideal for freedom and democracy. 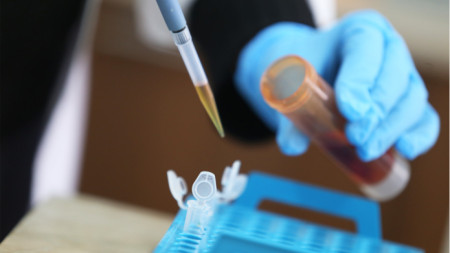 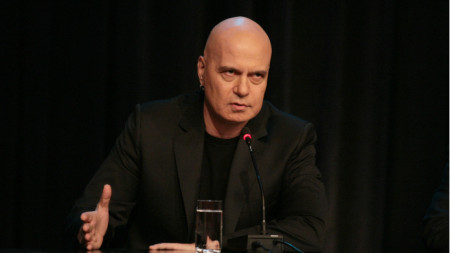 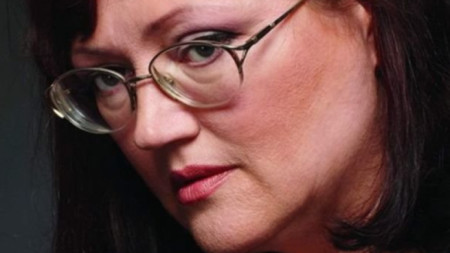