Wine is a keyhole leading to the heart People pour it in their glasses and drink, but they do not how much labor it takes to make it. Wine making looks easy when you are not involved in it. However, you cannot make a good wine, if you are not following the basic rules in wine-making constantly and do not think positive. All you need to do to make that beverage is to follow strictly the rules and think about wine with love, amateur wine producer Hristo Kovachev told Radio Bulgaria. Hristo was born in Troyan, a pretty town with rich history, preserved traditions and beautiful nature. It is situated at the foot of the Balkan Mountain Range near the Central Balkan National Park. Troyan is also known as the capital of plum brandy-an emblematic Bulgarian alcoholic beverage. Hristo has had a private business for years. He owns a large sweet shop which offers wonderful sweet delights to the local people and the guests of the town. He graduated from the language school in the city of Lovech and later studied biotechnology at the Saint Kliment Ohridski University in Sofia. He also studied at the University of Chemical Technology and Metallurgy:

“Ten years ago I went to a wine party in a villa near Troyan. I remember someone said that people living in the mountain areas cannot make good wine. Later, I started to read books and manuals about wine. I thought that the process of wine making was not so difficult and bought a special vessel made of non-corrosive steel. I bought only 200 kilograms of Merlot grapes. I followed all instructions and made a good wine, although it was my first time. The following year I bought two more wine containers and experimented with two new grape sorts. The combination of good friends and good wine is fantastic.” “I took part at amateur wine contests. I won prizes at three consecutive editions of the wine contest for amateur wine-producers held in Lovech. This year I participated at a wine contest in Asenovgrad (Central South Bulgaria). You can meet wine-makers from all parts of Bulgaria at that competition. The professional jury was formed by representatives of the Agricultural University in Plovdiv.  I won the first and the second prize with two wine sorts- Cabernet Franc andCarménère”.

Hristo has also studied the characteristics of different grape variety. He claims that there is a strong connection between the signs of the zodiac and peoples’ taste and preference.

I am familiar with many grape varieties grown in Bulgaria and I am sure that a certain type of wine matches a certain type of character. People have different temper and wines made of certain grape varieties have their own identity. For instance I am a Leo man and I love fruity wines. Such wine is made when grape seeds and skins are removed after the stormy fermentation. If you leave the seeds and the skins longer you cannot feel the fruity flavor of the wine that much and the wine will have higher tannin content. I am fan of that wine-making technology, because it determines the nature of a particular type of grape and wine. In my view, wine is the key hole leading to the heart. In Vino Veritas - such a short, yet such a true thought. In the recent years the Bulgarians have been celebrating two feats on February 14. Some people celebrate Wine’s Day, others celebrate Saint Valentines’ Day (The day of love). I think these two feasts have a lot in common. In wine-making if something goes wrong in the beginning and the sugar content of the grapes is low the wine turns into vinegar. In love is the same- if people have knotty characters and arte not open and sincere enough, the relationship ends. When conditions are suitable you can make a good-quality wine with excellent taste and aftertaste and you will enjoy it. 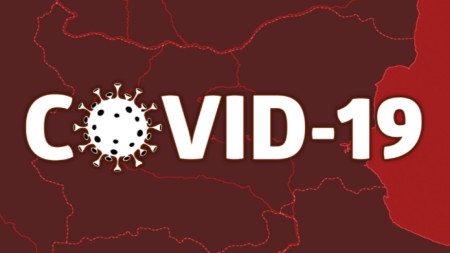 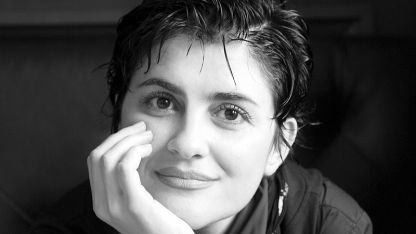 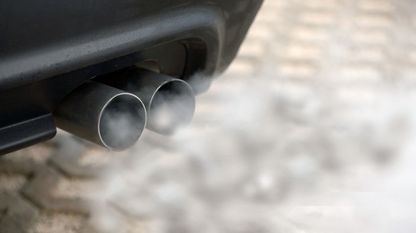 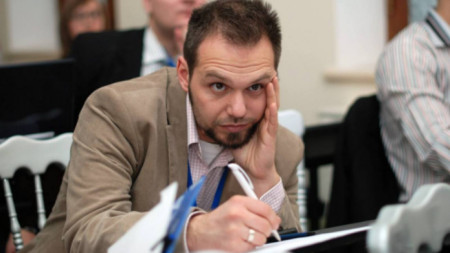