Fascinating stories told by the Museum of Radio History 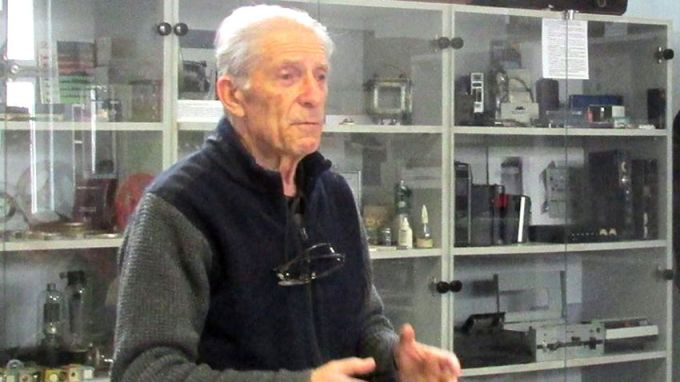 „Hello, hello! Radio Sofia!” These were the first words that echoed in the first broadcast from Bulgaria in 1929. They were articulated from the yard of the Military Engineering Workshop in Sofia by Georgi Valkov who spoke in front of a simple carbon microphone.

Valkov was a highly qualified technician who had trained in Germany. He assembled the transmitter using scrapped military parts. Today the picture of Georgi Valkov standing in front of such a microphone and a real model of this microphone can be seen at the Museum of Radio History housed on the premises of the Faculty of Journalism at Sofia University.

Let us drop in the museum on the occasion of 7 May, the International Day of Radio and Television. Created two decades ago and having grown with donations raised with a lot of love by the longtime director of the Bulgarian National Radio Golden Archives Zahari Milenkov, the museum’s collection gathers under the same roof radio receivers from different eras, antennas, tapes, mixing consoles, tape recorders, microphones including the first marble microphone of the public Rodno (National) Radio from 1930, rare audio and written documents, photographs spanning the development of Bulgarian radio.

Every exhibit has its story fascinatingly told by the curators of the museum Zahari Milenkov and Antoaneta Radoslavova, a longtime music editor at Radio Bulgaria and author of the book "The History of Radio Sofia". Zahari Milenkov tells us more about the first steps of the Bulgarian radio:

“The enthusiasts and the intellectuals are the ones who wanted to lay the foundations of radio in Bulgaria. At the top of this pyramid was Prof. Asen Zlatarov who formulated their goals briefly: ‘We need Rodno Radio as soon as possible, so as not to listen to foreign radio.’ Already the very first Radio Act in Bulgarian history dated in 1927 read that radio was a monopoly of the state. However in case the state could not operate radio programs on its own, it was free to grant it on concession to Bulgarian nationals. The group of intellectuals led by Asen Zlatarov seized this opportunity.” The enthusiasts carried out their experiments in the same yard at the Engineering Workshop after working hours. As their work proceeded successfully, the state decided to help them and provided them with an extension of several rooms at 3, Benkovski Str. There, with their 50-watt transmitter, the radio amateurs united in the Rodno Radio Union, began producing a program once every two hours which was received in Sofia and in a few villages. Georgi Valkov was working hard to create a stronger transmitter with the idea of reaching the inhabitants of the whole of Bulgaria. But this proved to be a tough job.

“In the end Georgi Valkov was dismissed and the construction of a more powerful transmitter was assigned to Georgi M. Georgiev and several other engineers including a Turkish prince - Mehmet Refik,” Milenkov explains.

Refik was the son of the Turkish sultan's sister. But in 1908 the Young Turk Revolution took place and Turkey became a republic. Refik went to Vienna where he completed his studies and worked as a specialist in weak currents and sound recording. He arrived in Bulgaria on an invitation to work in the field of sound recording, but attracted by the activity of radio amateurs was involved in the creation of the second more powerful transmitter. After two weeks of efforts the new transmitter was ready. “One peculiarity of Bulgarian radio is the fact that it started as a public radio rather than a state-run one. In a letter to a friend, Asen Zlatarov wrote he had pawned part of his property to raise money for radio lamps. The radio amateurs managed to build a 250-300 watt transmitter. However, they decided to operate at 120-150 watts, because if they used the powerful transmitter, the lamps would quickly burn out and new ones would have to be bought,” Milenkov says. In the course of four years the activity of Rodno Radio expanded so much that it was allowed to move to the second floor of a large building at 19 Moskovska Str., where a memorial plaque can be seen today. This happened months before the radio became state-owned:

“On May 19, 1934, a coup took place in Bulgaria. But itplayeda positive role for Bulgarian radio. The National Assembly, the political parties and their newspapers were abolished. The only mouthpiece that the new government could use was the radio. The government was aware that the radio had to become theproperty of the state. In January 1935, a decree was carried in the Official State Gazette signed by Tsar Boris IIIwhich established the material base of the public radio and Radio Sofia was created.”

An undisputed authority in the intellectual circles - Panayot Hristov, was assigned to lead the Radio. He is better known with the pseudonym of Sirak Skitnik. "He did not know what radio was about, but he knew what he wanted to do and he did it," Petar Ouvaliev once said about him. Ouvaliev has also done a lot for the Bulgarian radio and for world culture in general, Zahari Milenkov recalls. In 1936, Sirak Skitnik introduced radio broadcasts in foreign languages as well. Thus news from Bulgaria could reach listeners in foreign countries in their native languages. 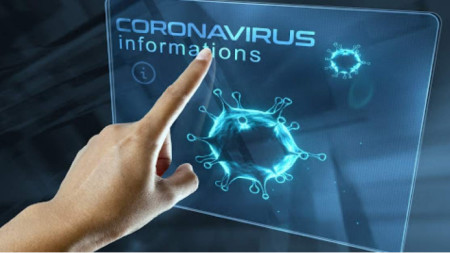 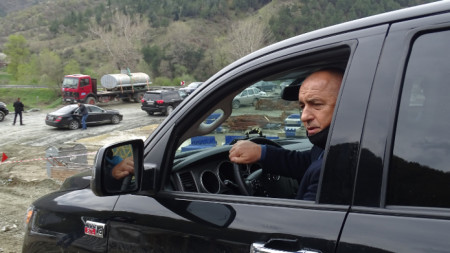 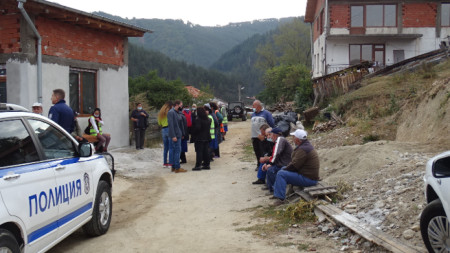